Game of the Week: Need for Speed: No Limits 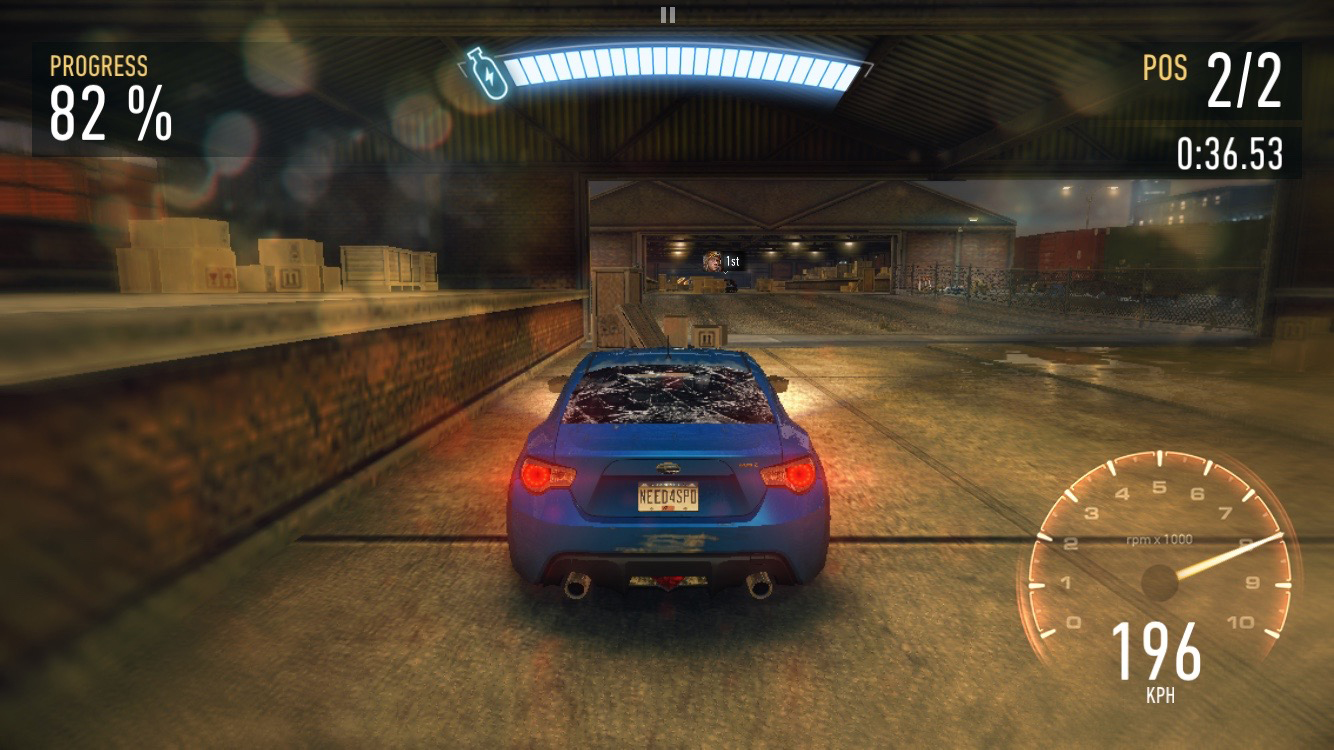 I’ve fallen out of touch with the Need For Speed series over the last few years, instead opting to play the various iterations of Turn10’s popular Forza franchise in order to get my racing game fix. But with mobile devices becoming more powerful every year, is it possible Need For Speed: No Limits could rival its console brethren in terms of visuals and control?

Not really, but with that said, it’s still one of the best mobile racing games I’ve ever played. EA and Firemonkey Studios (the studio behind Real Racing 3 and Need For Speed Most Wanted) quietly soft launched Need for Speed No Limits on iOS in Canada late last week.

Visually the game looks extremely impressive, especially by mobile game standards. If you told me a screenshot of Need for Speed: No Limits was actually a picture of Need for Speed Rivals on the Xbox One or PS4, I would likely believe you.

Need for Speed: No Limits controls like a standard racing game, although it does feel strange at first that you don’t have any control over the speed of your vehicle. Once you accept this fact, No Limits quickly becomes an enjoyable experience. It would be difficult to control the direction your vehicle is headed as well as speed, all from a touchscreen.

Swiping up gives your vehicle a quick boost and tapping left and right steers your car, which is very important in the game since dodging oncoming traffic is often key to grabbing a pole position. It’s also important to note that micro-transactions rear their ugly head in the game, but they aren’t necessary to the experience and as far as I can tell are easily ignored.

The game is also available in the Netherlands for Android, with a Canadian release expected at some point in late 2015. Click this link to gain pre-registration instant access to the game. Need For Speed: No Limits is available for free on the iOS App Store.