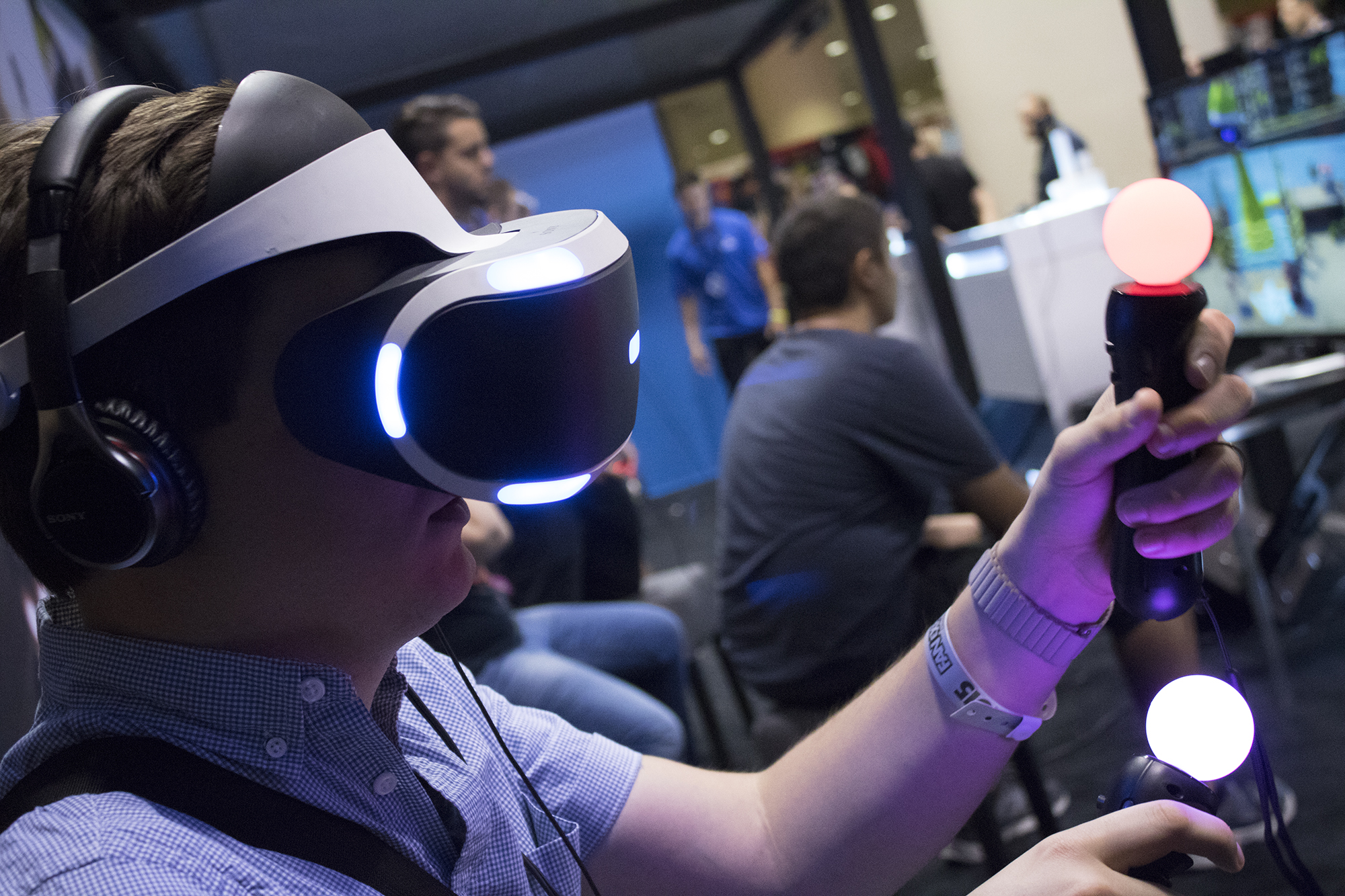 The device was formerly known as Project Morpheus. However, it was always understood this name was just a place holder until Sony unveiled the headset’s final moniker.

“The name ‘PlayStation VR’ not only directly expresses an entirely new experience from PlayStation that allows players to feel as if they are physically inside the virtual world of a game, but it also reflects our hopes that we want our users to feel a sense of familiarity as they enjoy this amazing experience,” said Ito.

According to the executive, Sony has plans to continue to refine PlayStation VR’s hardware over the next few months, and that the company is working closely with third-party developers, as well as in-house studios, to ensure there are a number of games available when the device finally launches.

PlayStation VR still doesn’t have an official release date, but is likely set for release at some point in 2016.