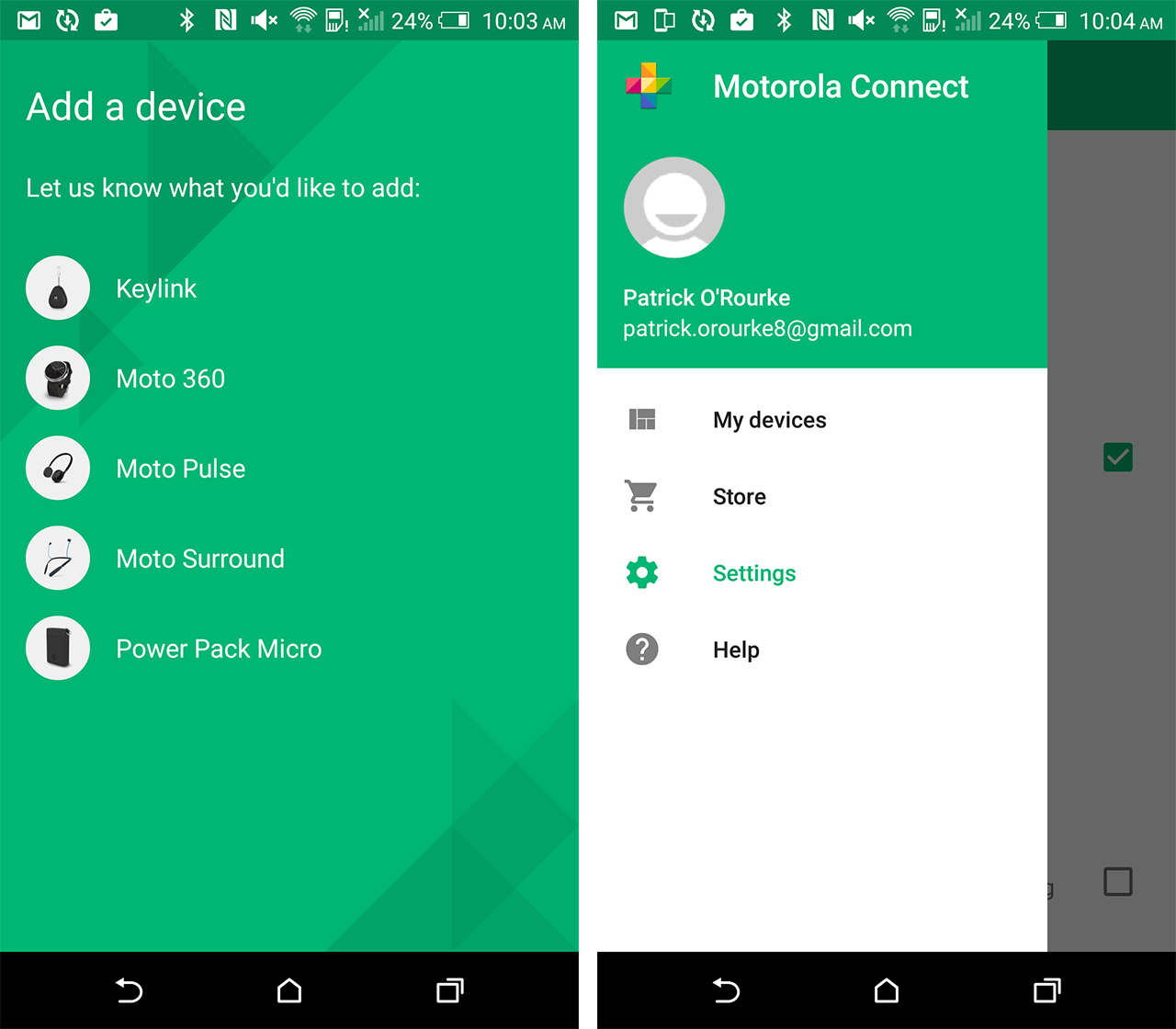 Moto 360 owners are getting additional watch faces and a new “more intuitive and easier to navigate interface” thanks to a recent update to Motorola’s Connect app.

The new standard watch faces from the 2015 model of the Moto 360 are now available to the 2014 Moto 360. Motorola Connect has also been given a bright overhaul. The app’s new look is very similar to the Moto G and Moto X Pure Editions’ app. It features larger icons and more simple navigation.

When opened, users are greeted with a carousel of connected apps and devices. Clicking on a device gives users instant access to a variety of options like dock colours and watch faces.

But the big take away from this update is Motorola is bringing new watch face APIs to original Moto 360 owners. It’s always great when company’s continues to support older products, especially when the Moto 360 2nd generation’s release is just a few weeks away.

So far only the Android version of Motorola Connect has been updated. It’s unclear when or if the iOS app will be updated.

Motorola also launched a new fitness app on Android dubbed “Moto Body”. The app works with the Moto 360 and analyzes user heart activity, steps and the amount of calories burned in a day. 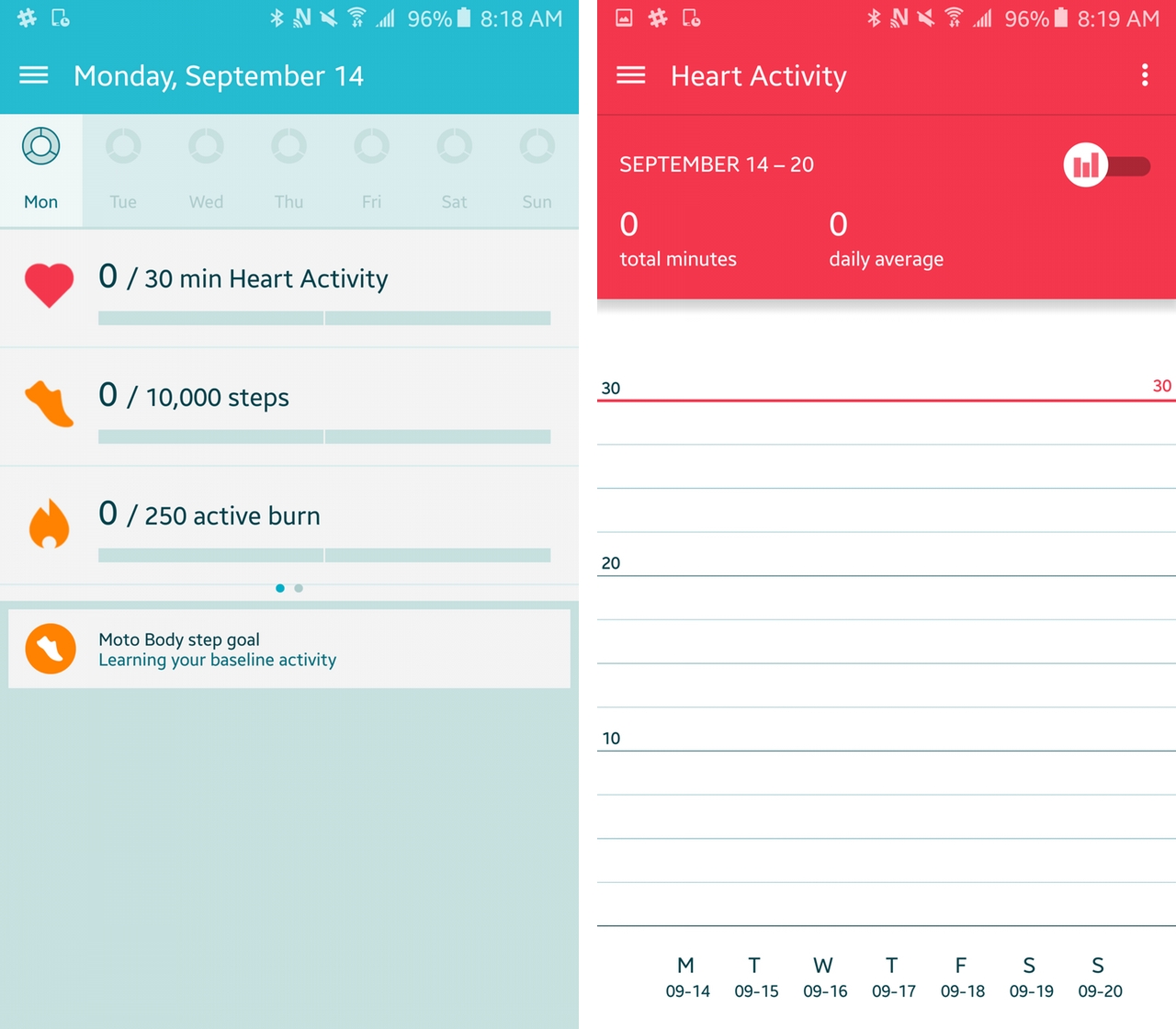