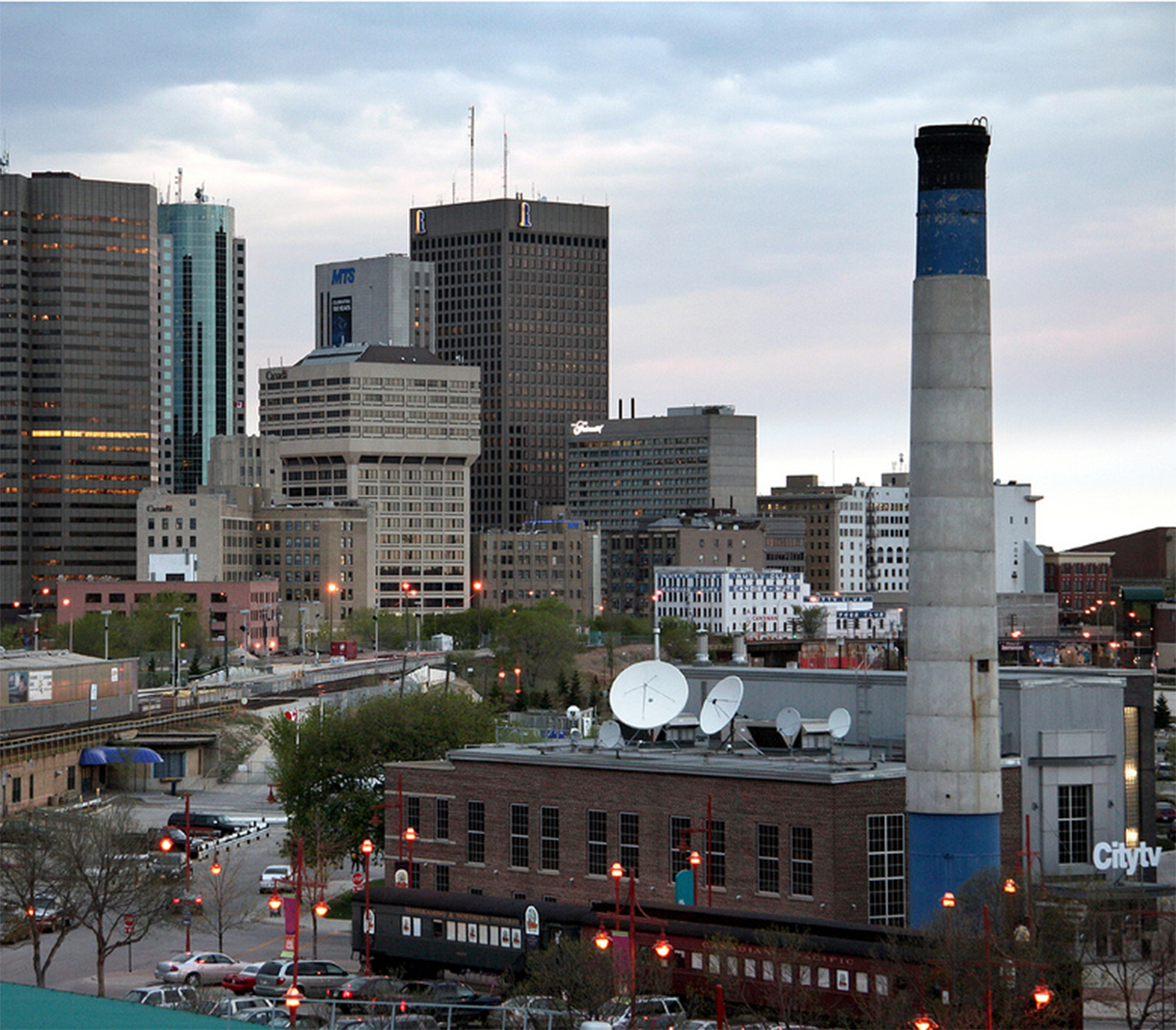 Bell, Rogers and Telus share overall top performance with RootScore percentages of 96.9 and above. Bell came in at 97.9, Rogers at 97.3 and Telus at 96.9. 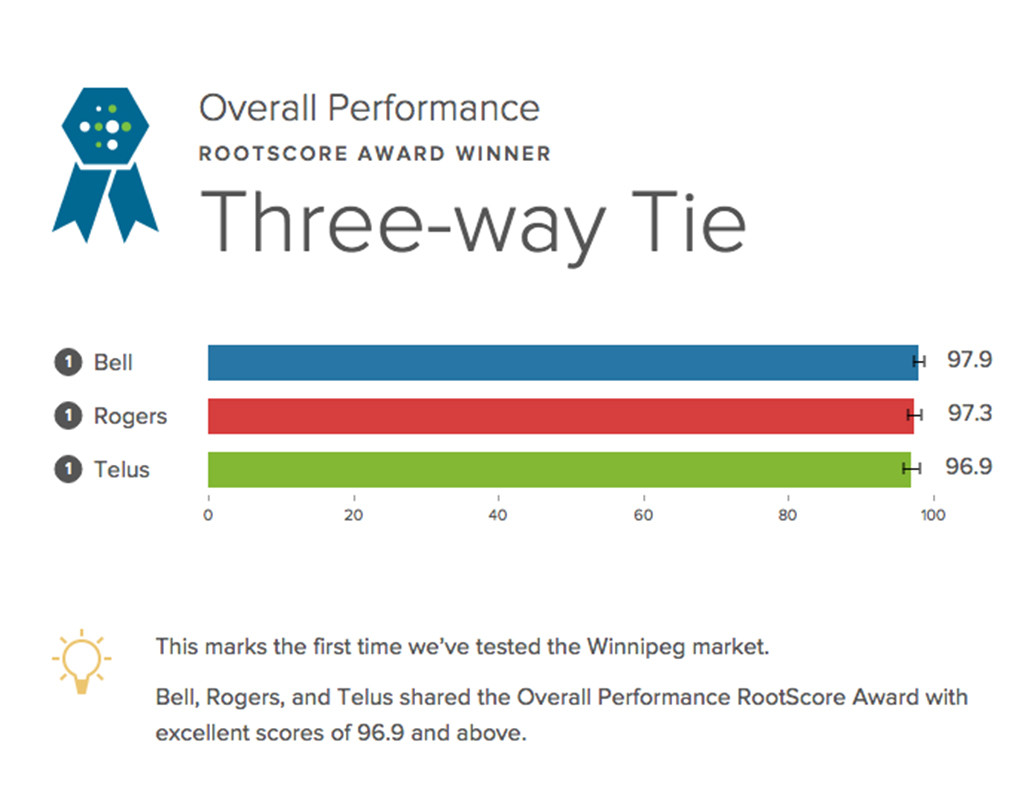 In terms of reliability and network speed, which involves combined results of mobile internet, call and text testing, RootMetrics results indicate that Bell, Rogers and Telus are stuck in a three-way tie. Bell came in at 99.0, Rogers at 98.4 and Telus at 97.9 for network reliability. When it comes to speed Telus ranks at 94.9, Bell at 94.8 and Rogers at 94.6.

Of course, the big omission and lingering question here is why RootMetrics didn’t bother to test the province’s incumbent telco, MTS, which provides service to more than 500,000 customers, which amounts to more than 50 percent market share.

In a statement to MobileSyrup, Julie Dey, VP of RootMetrics said, “This is the first time we have tested the Winnipeg market; for 2015 testing, we are focused on the major national carriers, with a few regional exceptions (e.g., Wind and Videotron). Going forward, it is possible that we will add testing for MTS in the Winnipeg area.”

The testing follows previous reports issued for Vancouver and Calgary.