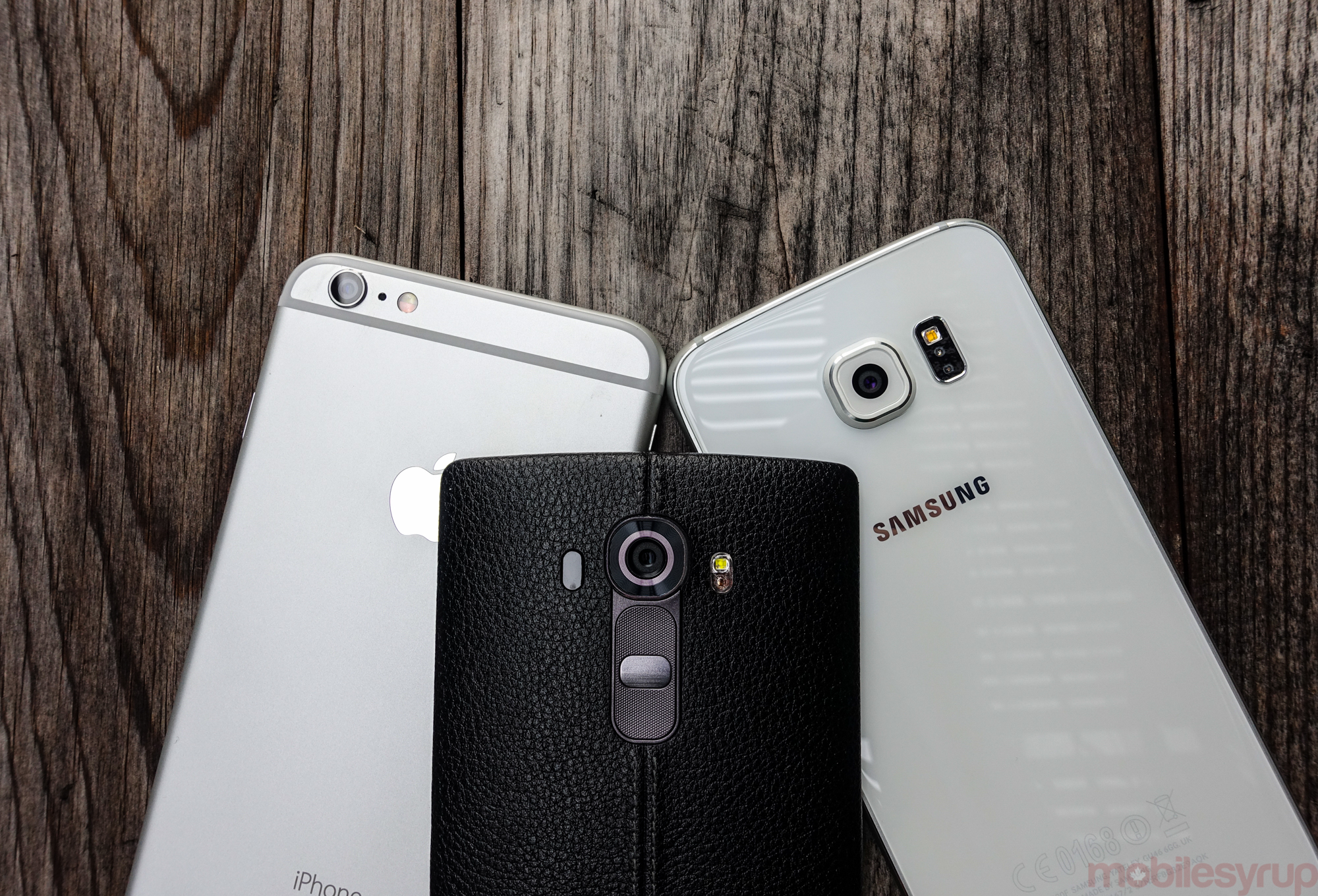 Until recently there was an unwavering truth about smartphone cameras: they were generally terrible. But slowly but surely the commoditization of tiny sensors has led to remarkable breakthroughs in fidelity, resolution and speed, which leads us to today’s comparison.

The iPhone 6 Plus, with its 8MP camera, was widely considered the best all-round smartphone camera until around March, when the Samsung Galaxy S6 and its 16MP sensor came to town. Improving in all aspects over the S5, Samsung produced arguably the first Android camera that was exceptional in almost every scenario. (See our Galaxy S6 vs. iPhone 6 Plus camera shootout for more.)

Then, in May, the LG G4 created a world where nothing was certain and everything was up for grabs. It also had a 16MP sensor, a homegrown one, with a lens slightly wider than the S6’s.

Many comparisons have been performed, and these aren’t the newest devices out there, but we thought, Shoot, why not? Let’s see which ones perform best in the haze of late Toronto summer.

Note that this test focuses on outdoor performance, sharpness and HDR.

The first test, of a Simpsons-like mutated fish, is one that exposes the differences in white balance and colour reproduction. What is conveyed vividly blue on the Galaxy S6 and iPhone 6 Plus is considerably greener on the LG G4.

All three devices are incredibly sharp at 100% resolution, as I was close enough to the wall not to have to crop the photo. But as you’ll see with the subsequent photos, the iPhone 6 Plus’s 8MP sensor is at a big disadvantage when capturing objects at a distance.

The next photo is taken from further back, zoomed in on all three devices to show the differences in detail between the three resolutions.

When cropped, it appears that the G4 exposes the cream-coloured walls better than the other two, though the Galaxy S6 isn’t far behind. The G4 also has the clearest details, seen in the slight extrusions in the stucco.

The iPhone 6 Plus, though it displays the various shades of colour the most accurately, is disadvantaged by its resolution here, showing softness in the details. 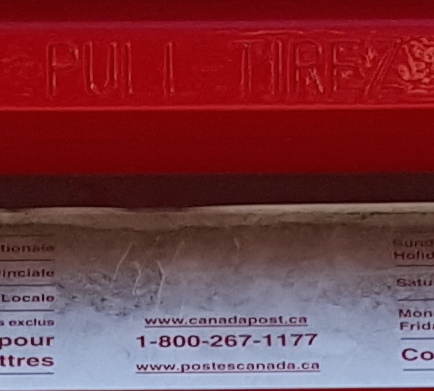 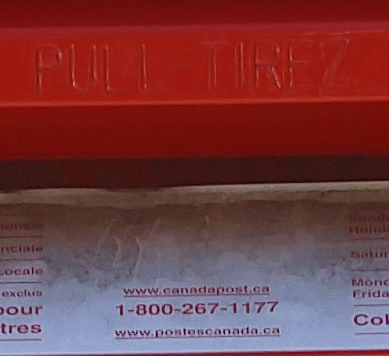 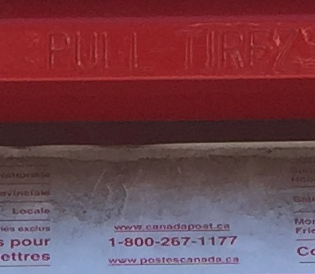 When compared at 1:1 scale, it’s clear just how much extra stuff the LG G4 and Galaxy S6 capture within each frame. Though they both have wide-angle 16:9 sensors, different and not as universally useful as the iPhone 6 Plus’s 4:3 sensor, the G4 and S6 each take photos double the resolution. It’s become clear in 2015 that the iPhone no longer holds the advantage it once when compared holistically to the top-tier Android phones.

Finally, we have a comparison of HDR photos taken in daylight, with the camera pointed towards a healthy tree, its thick green plumage swaying in the light breeze, the sun bright behind it somewhere in the blue sky.

The advantage here is slight, but it’s to the iPhone 6 Plus, which exposes the underbelly of the green leaves better than the Galaxy S6 or LG G4.

The takeaway here from this admittedly brief survey is that the iPhone 6 Plus, as good as it is, was surpassed this year in many ways by the kings of Android (the Note 5 has a practically identical camera experience).

But the “S” year is usually when Apple fires back with enormous camera upgrades of its own, and we’ve heard plenty of reasons to be excited about the new iPhone’s photography prowess, including the first resolution upgrade since the iPhone 4S in 2011.

All three phones offer amazing photo experiences, but this is the first time I’ve ever been able to say, “Buy an Android phone for its camera, not in spite of it.”