Sony teases an improved camera for the Xperia Z5 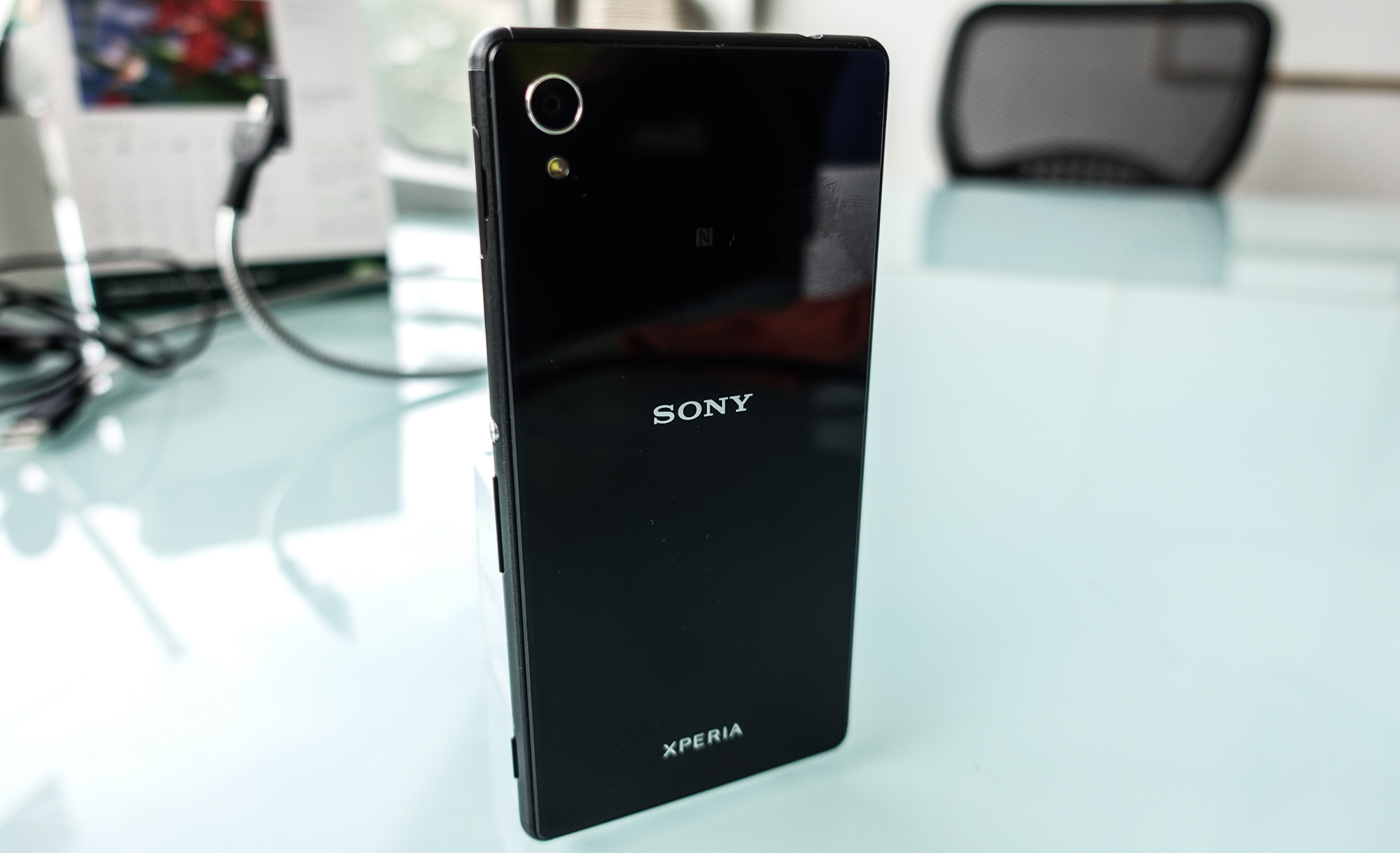 Sony’s often leaked Z5 may not look a lot different from its predecessors, but it will at least feature an improved camera, according to a new teaser from the company.

In a tweet posted by its Great Britain account on Monday, Sony shared an out of focus shot of what looks the upcoming Z5 and Berlin’s Brandenburg Gate. The text of the tweet says, “Get ready for a smartphone with greater focus. All will become clear on 02.09.2015.”

Get ready for a smartphone with greater focus. All will become clear on 02.09.2015. pic.twitter.com/Mm7HjWKojA

Based on this tweet, it’s safe to say that Sony will announce the Z5 and Z5 Compact at a pre-IFA keynote scheduled for September 2. What the greater focus part of the tweet entails is less clear.

GSM Arena speculates that at least the Z5 will feature a phase detection autofocus system. Without getting in to too much technical detail, it’s a type of autofocus that is relatively new to smartphones. Samsung’s Galaxy S5 was one of the first devices to feature it. Since then smartphones like the iPhone 6, Galaxy S6 and the recently released Moto X Play and Style have used it to great effect. The promise of the system is a camera that is able to focus faster and more accurately, even at times when the lighting situation is less than ideal.

Given that the recently announced Xperia M5 has phase detection autofocus, it’s a good guess that the Z5 will include a similar feature.

We also know from a previous tweet that both the Z5 and Z5 Compact are supposed to include a new power button that doubles as a fingerprint scanner.

In any case, we will find out next week.