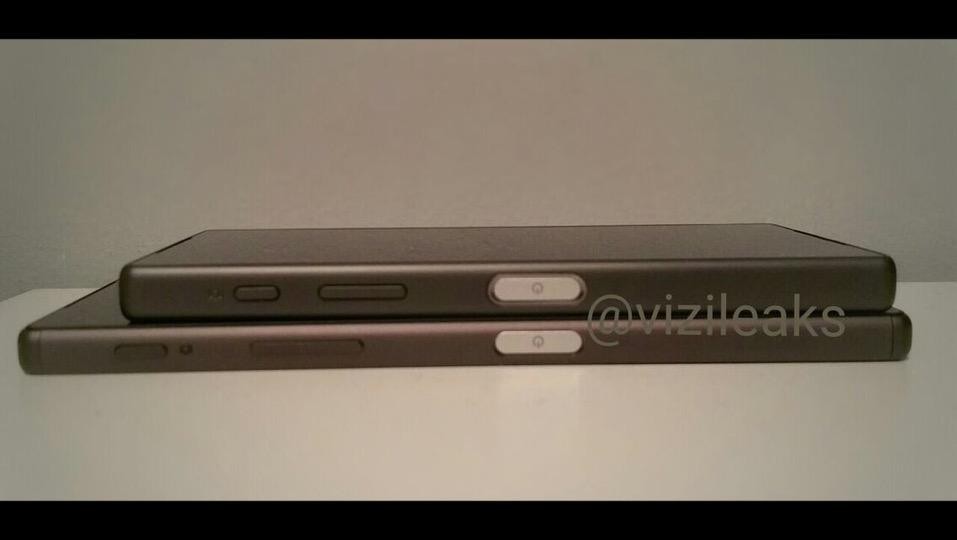 A new set of leaks suggests that Sony is preparing to unveil a successor to the Xperia Z3+, a phone it announced only a couple months back. This morning, ViziLeaks posted a photo of what it says are Sony’s two new flagship phones (pictured above), the Z5 and Z5 Compact.

This is the second Sony leak in as many days. Yesterday, a photo showed up on the Internet that showed the two phones next to an iPhone 5S.

Multiple publications, including Android Authority, are speculating that Sony will unveil these devices at this year’s IFA conference in Berlin, Germany. Given that the company has used the event to announce new smartphones in the past, it’s not a stretch that it will do so again. 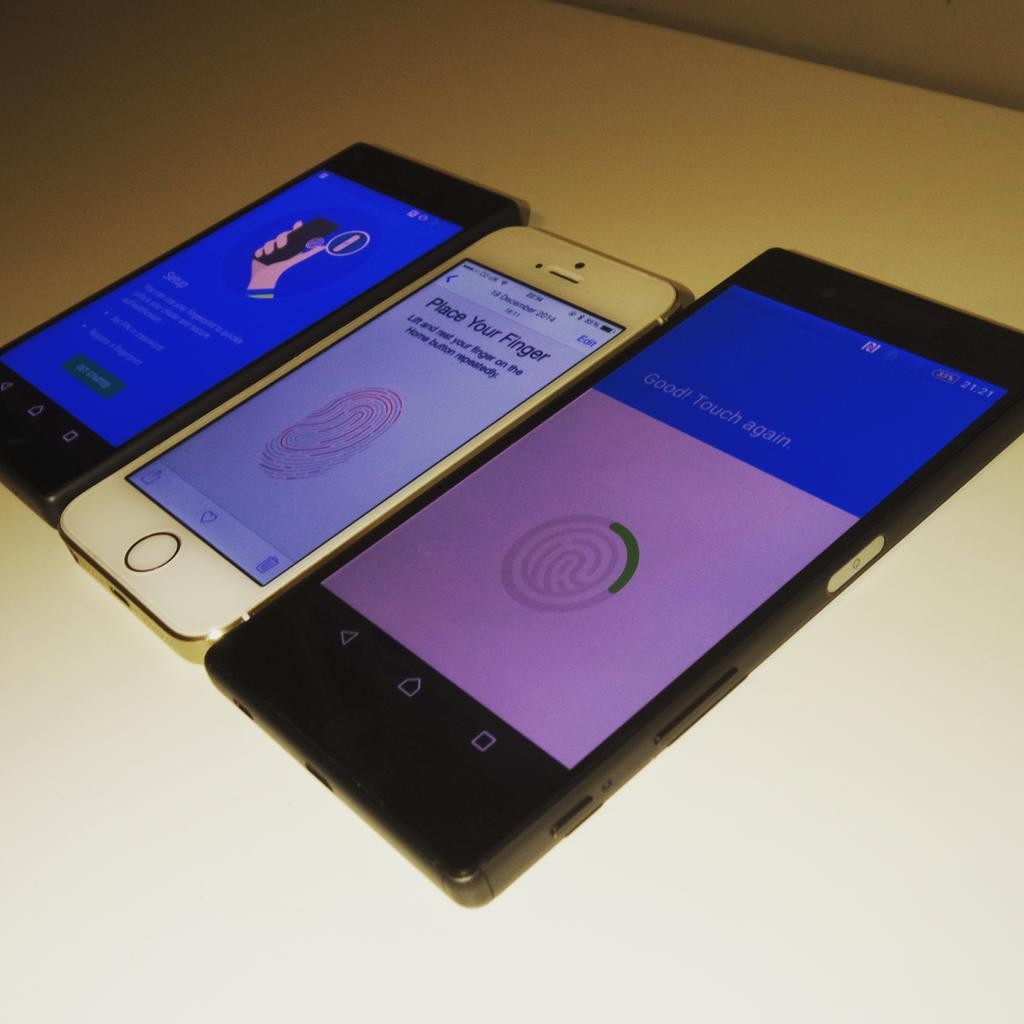 The two reports also state that the new power button featured on both phones doubles as a fingerprint sensor. And while the power button pictured certainly does look different from what Sony has had on previous models, it’s possible the company simply decided to change the look of the button.

With the exception of that small upgrade, both phones seem like an iterative upgrade.

Still, for the foreseeable future these two devices may represent the only Sony smartphones with the potential to make their way to Canada. Earlier in the week, Sony announced two new mid-range phones in the C5 Ultra and Xperia M5. However, the company later said that both devices were destined for emerging markets, not North America. The day after, the company’s Canadian division took to Facebook to state that neither the Xperia Z3+ nor Z4 Tablet will be released in Canada.

If Sony does announce the Z5 and Z5 Compact at IFA, then the announcement will only add to what is already promising to be a busy conference. Last week, Roland Quandt, an editor with German Microsoft-focused website Winfuture.de, published a report that said Acer will announce four new Windows Phone devices at IFA.

Sony teases an improved camera for the Xperia Z5