Apple sets up iSight camera replacement program for iPhone 6 Plus 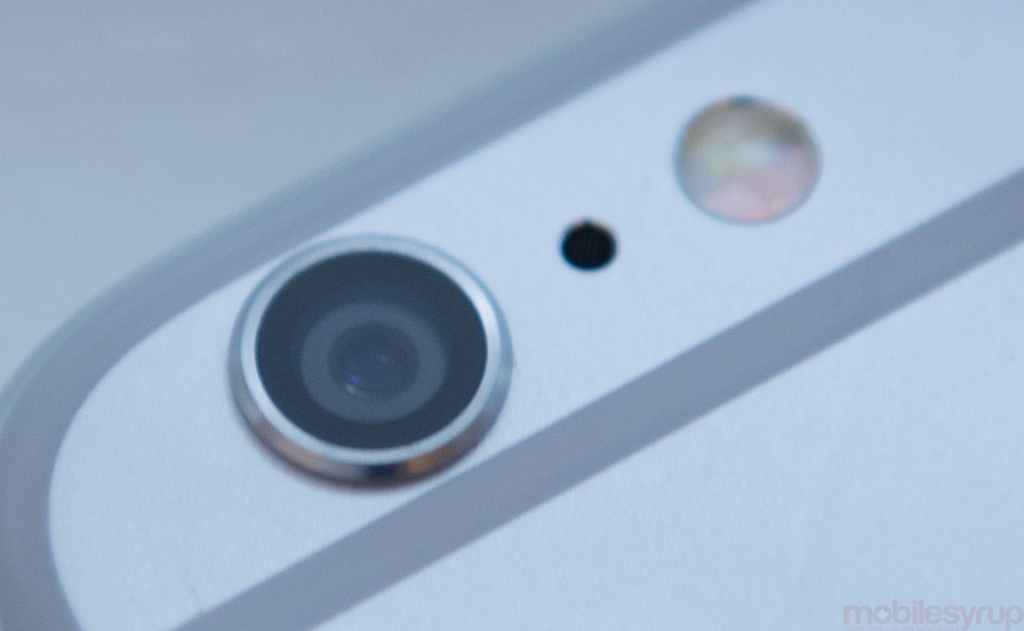 If you purchased the iPhone 6 Plus, Apple’s largest iPhone ever at 5.5-inches, and are experiencing blurry photos, then you might be eligible for a replacement.

Apple noted on its support page that an issue has surfaced where a component within the rear camera “may fail, causing your photos to look blurry.” There is no indication of how many iPhone 6 Plus devices are impacted, but Apple says a “small percentage.”

This seems to be affecting users who purchased the device between September 2014 and January 2015. Apple will replace the iSight camera free of charge and you can check Apple’s site if your device falls into the “limited serial number range.” The iPhone 6 is not affected by this manufacturing defect.