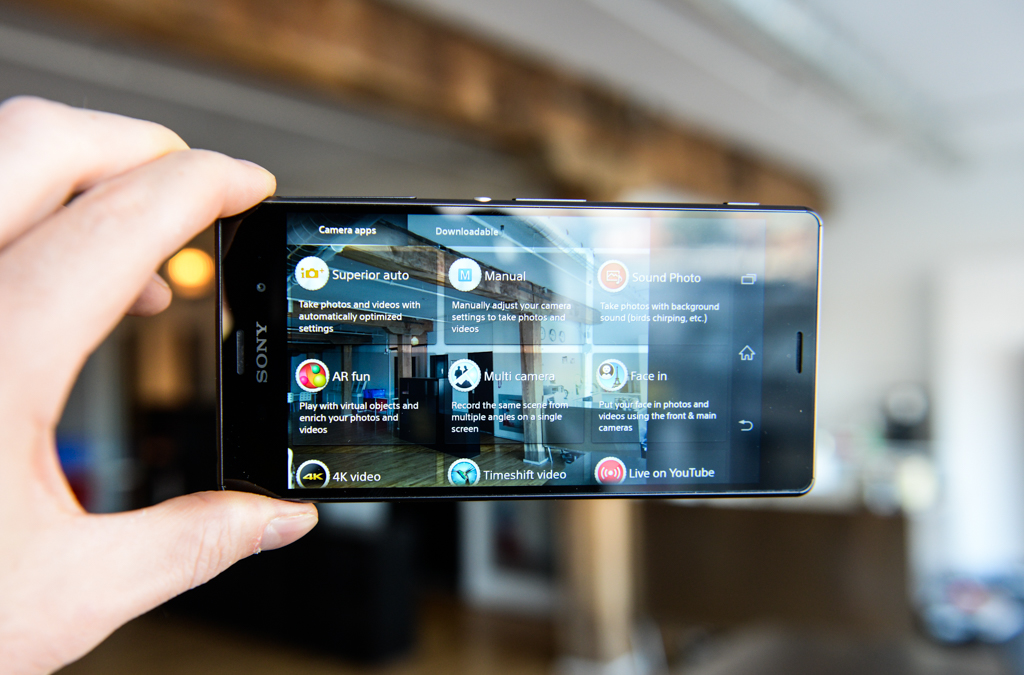 Sony has followed today through on its commitment to bring the latest version of Android to several Xperia devices. On Twitter, Sony Canada announced that Lollipop 5.1.1 is now available to download for the Xperia Z3 on Bell, Rogers, Telus, Wind, and MTS.

Sony also mentioned plans to roll out Android 5.1.1 to the Xperia Z2, Xperia Z3 Compact, and Xperia Z2 Tablet, but did not mention timing.