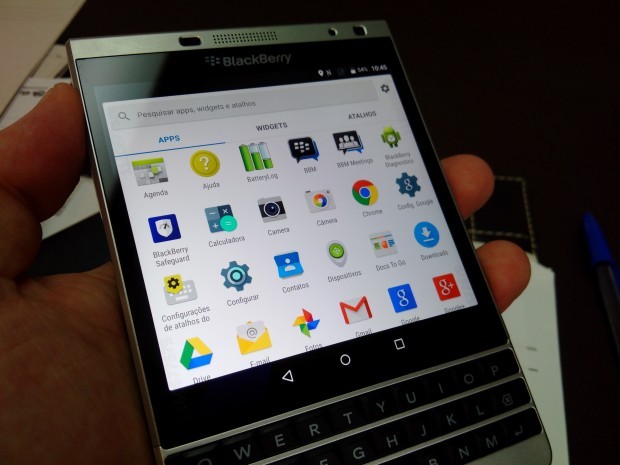 BlackBerry released the Passport Silver Edition earlier this week and, as expected, it runs BlackBerry 10. The last few months have been filled with rumours that BlackBerry will launch smartphones running Google’s Android OS, with the first device expected to be available in Q4 2015.

A set of pictures and a short video has surfaced and could be the real deal, or possibly an Android launcher, or just a well produced Photoshop job. However, the 25-second video shows a pre-release Passport Silver Edition running Android. The user scrolls through the various home screens and also uses the touchscreen to go back. 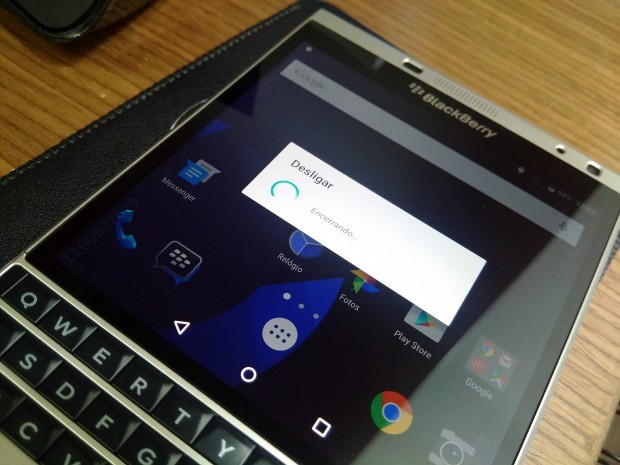 The images are high-res compared to the blurry video and show the Passport powering down and running a number of Google apps, such as Chrome, Photos, Gmail, Drive, Google+, and the Play Store. In addition, as Bla1ze from CrackBerry points out, BlackBerry Safeguard, which ensures all the security measures are in place and a challenge to port over, is visible.

An image of a Passport-looking device running Android did leak online last month, but what are your thoughts on this? Real or fake? 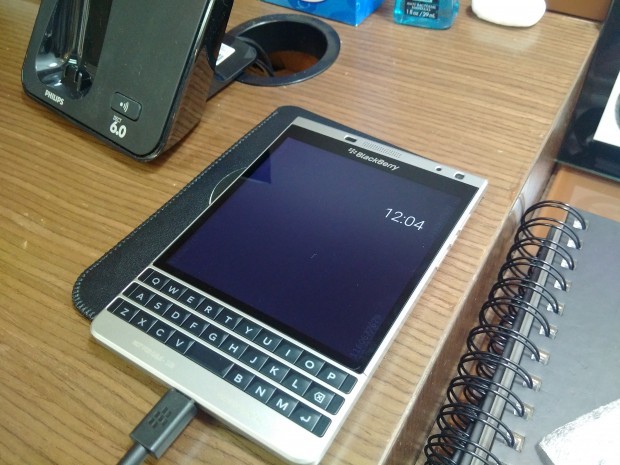 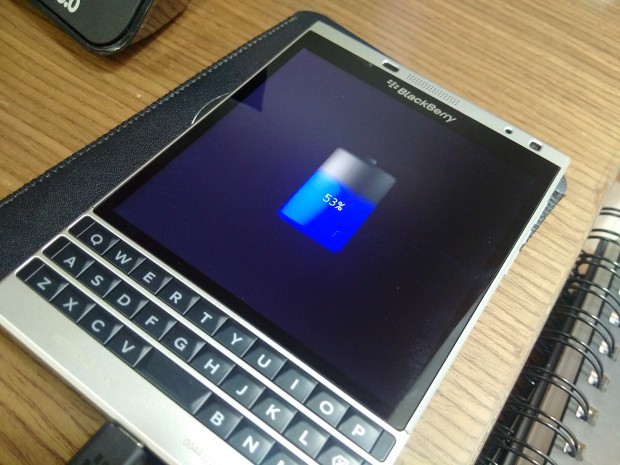