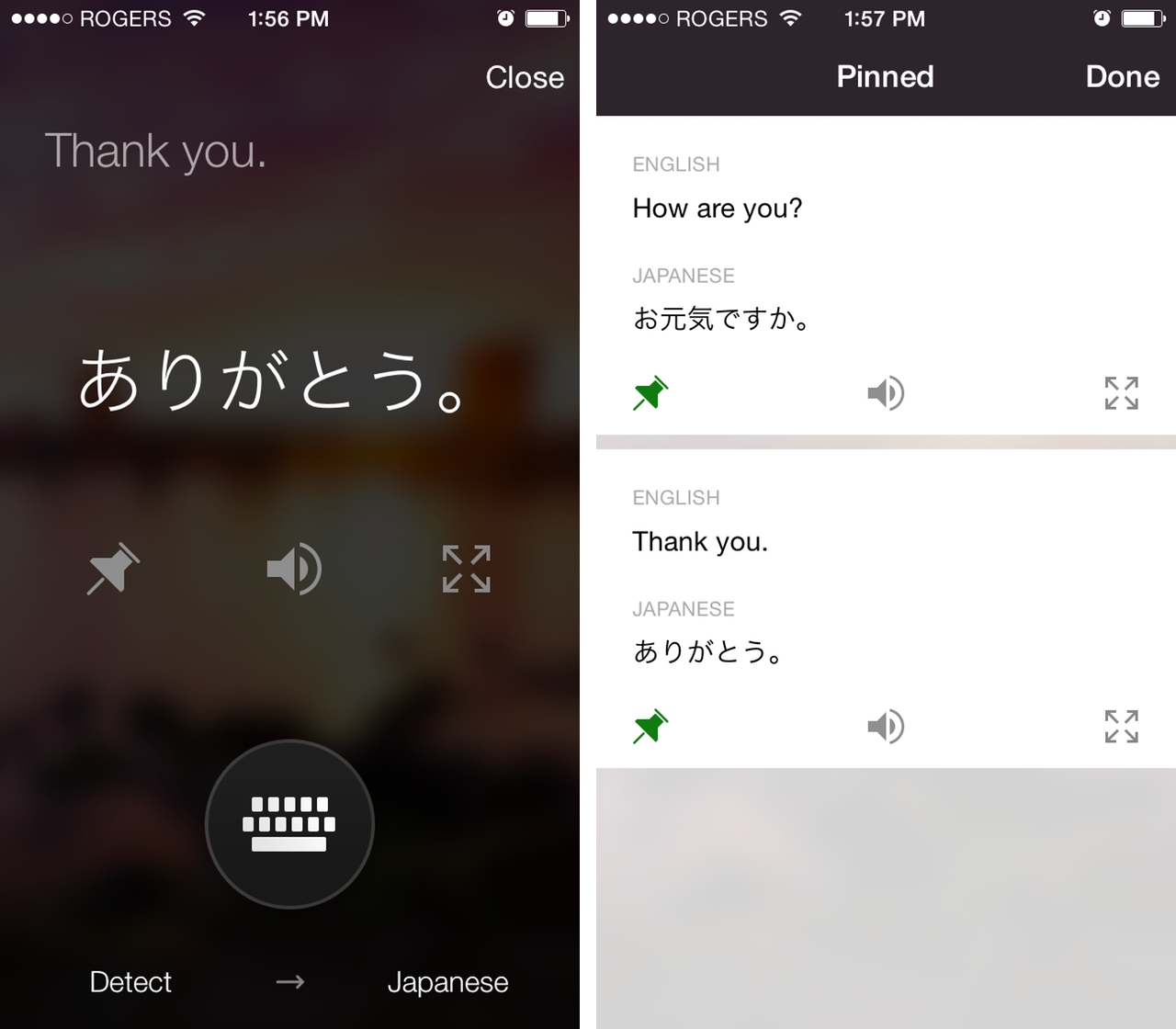 Translator is Microsoft’s new translation app for Android and iOS. It’s a well-designed effort that is capable of translating between some 50 different languages, and it even comes with Android Wear and Apple Watch functionality, a feature not available with competitor Google Translate.

One of the cool things you can do with the app is translate a word or phrase and then show it to someone using a flashcard-like view (see below). The app can also read out certain languages like French, Spanish, Japanese and Simplified Chinese. For other languages, like my native Serbian, there’s no option to hear the word or phrase you’re attempting to translate, unfortunately. 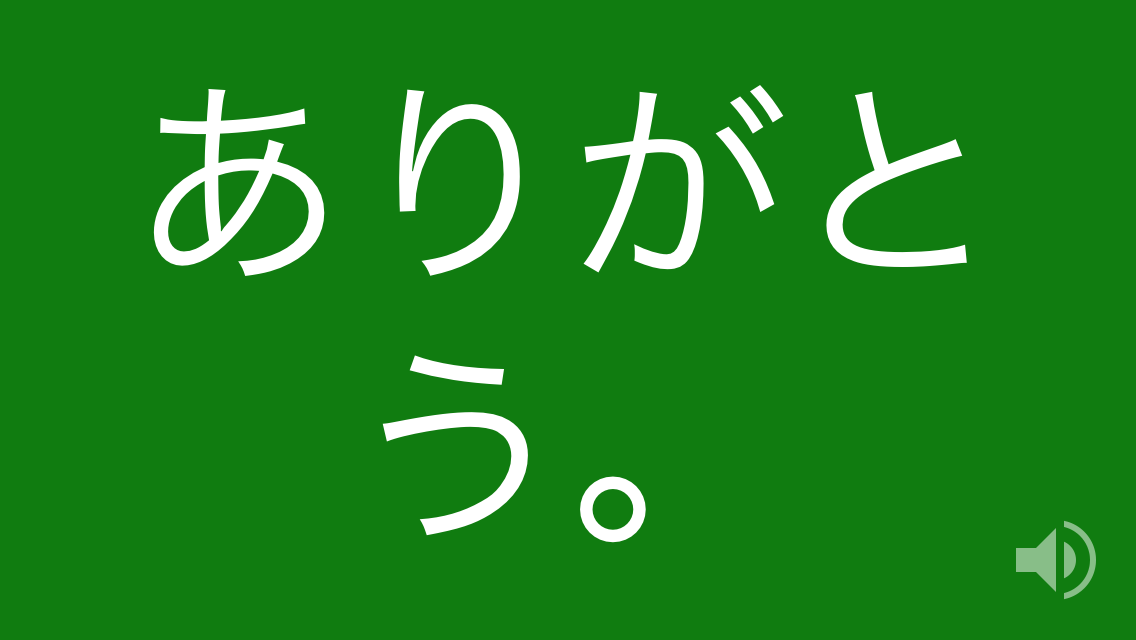 Another helpful feature is that you’re able to pin a translation for later use. Should you forget to pin a word or phrase, the recent tab let’s you find it easily enough.

Obviously, this app will be compared to Google’s own offering. If there’s an advantage Translator has over Google Translate, it’s that it features an exceptionally clean and easy to read interface. If you’re ever in a situation where you need to show your phone to someone that you can’t communicate to with your native tongue, the font Microsoft uses throughout the app should pose no problem.

In terms of accuracy, I’m going on a trip to Japan later this month, and I’ve been in the process of learning the language for the past couple of months. In the time I used the app before sitting down to write this article, it provided accurate translations from English into Japanese. Of course, I am by no means an expert on the language, and as with any app of this type, your millage may vary depending on the complexity of the language.

Overall, while it’s probably not as accurate as Google’s own translation service and certainly not as feature rich—it’s missing the ability to visually translate in real-time signs, for instance—Translator is an excellent alternative, especially if you own a smartwatch.

Check it out by downloading it from the Google Play Store or the iTunes App Store.