CraveTV will be available to all Canadians on January 1st 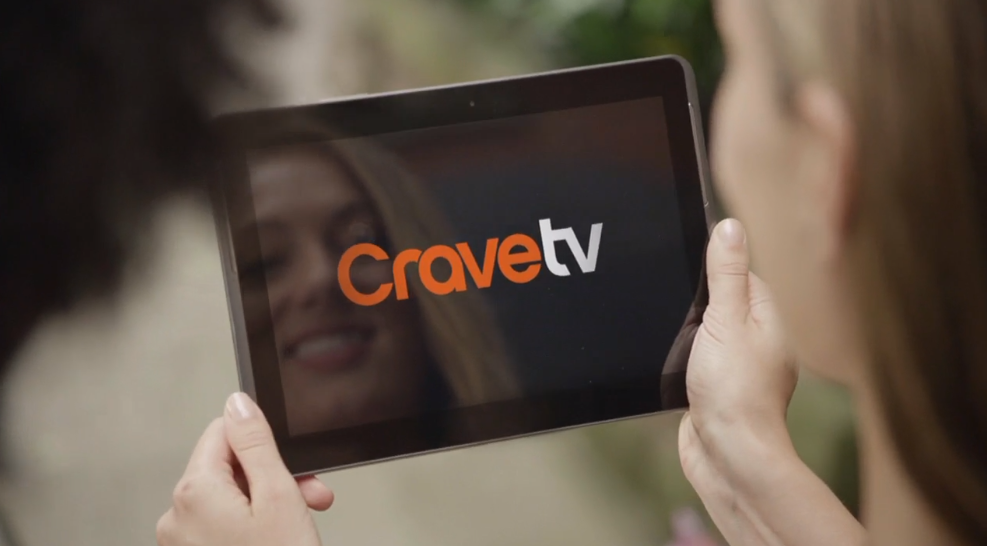 As part of the CRTC’s new Hybrid Video-on-Demand model, both Shomi and CraveTV will be required to be offered to all Canadians over the internet to continue offering exclusive programming to television subscribers as they do today. Such a remodelling of the Digital Media Exemption Order was drafted in March after an extensive consultation with various telecommunication providers and lobby groups, and after separate complaints were issued by the Public Interest Advocacy Centre and Consumers’ Association of Canada (PIAC/CAC).

Earlier this year, Rogers and Shaw announced that Shomi, its co-owned video on demand service, would also be made available to all Canadians, and is expected to leave beta before the end of the summer. Currently, only Rogers and Shaw internet or television subscribers can sign up for Shomi, while CraveTV is limited to TV subscribers on a handful of networks such as Bell, Telus or Eastlink.

While Shomi offers a mix of television and movie content, CraveTV focuses strictly on television programming, much of which is licensed exclusively. Through its acquisition of Astral Media, Bell owns the rights to HBO’s back catalogue, which includes The Wire, The Sopranos, Six Feet Under and Band of Brothers. It also recently announced a deal to stream South Park’s 18-season run, and is the only Canadian service to host Seinfeld and Monty Python’s Flying Circus.

It’s unclear whether CraveTV will continue to cost just $4 when it expands to include all Canadian internet users on January 1st, or whether the company will host two different versions of the service. As the paint is still drying on the CRTC’s new regulations, Bell is likely still figuring that out itself. Earlier this year when we spoke to Bell Media VP Jon Taylor about this very topic, he mentioned that Crave’s low price is only possible by being tethered to a television connection.

CraveTV is available on Bell’s own set-top boxes, as well as on Xbox 360, Apple TV, iOS and Android.