CRTC decision may force Shomi, CraveTV owners to offer programming to all Canadians 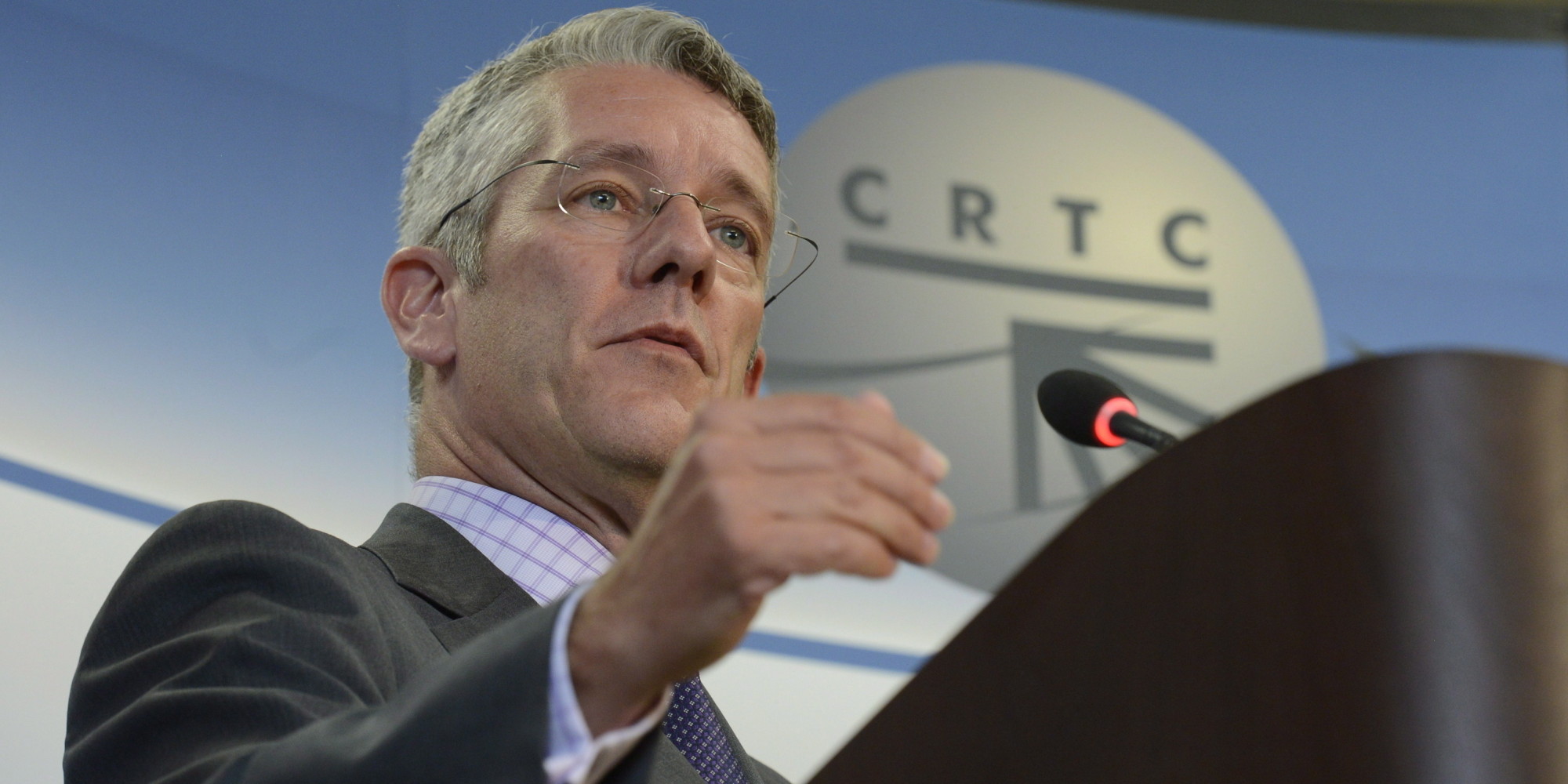 Canadians may soon be able to subscribe to on-demand services like Shomi or CraveTV over an internet connection from any provider.

At the CRTC’s Let’s Talk TV decision today, Chairman Jean-Pierre Blais said that the framework for online and cable/satellite video must be changed to align more closely with the way Canadians are watching content.

In addition to encouraging content producers to create more Canadian content, and relaxing the quotas around that content during daytime and non-primetime television, the CRTC said it plans to prevent companies like Bell, Rogers and Shaw from offering exclusive content through traditional cable/satellite infrastructure if it is not made available to all Canadians over the internet.

“The CRTC is introducing an important change to ensure Canadian video-on-demand services can compete on an equal footing with online video services. Canadian video-on-demand services will be able to offer exclusive content as long as they are available to all Canadians over the Internet. This means that Canadians would not need to have a cable or satellite subscription in order to access these services,” the ruling said.

For hybrid OTT (over-the-top) offerings like Shomi and CraveTV, this ruling will gravely impact their business model, as the companies’ owners, Rogers, Shaw and Bell respectively, have argued that the services’ low prices are directly impacted by their association with more lucrative monthly television packages.

The ruling states that Shomi and CraveTV, among others, would be allowed to remain broadcast-only as long as the content they provide in their subscriptions is made available to competing services. But regulation around this strategy would allow traditional video-on-demand products to forgo the traditional Canadian content stipulations.

This would fly in the face of the strategies set out by the services’ parent companies, who have invested millions of dollars in acquiring exclusives from Amazon, HBO and Showtime.

The decision comes after a joint complaint was submitted to the CRTC by the Public Interest Advocacy Centre (PIAC) and Consumers’ Association of Canada (CAC) claiming that Shomi and CraveTV contravened Canadian television rules by being withheld from customers that didn’t subscribe to certain television or internet packages.

The regulatory body is calling for comments submitted about the decision, the deadline of which is April 27th. It’s unclear whether Bell or Rogers/Shaw will make changes to the subscription requirements before that time, but one thing is crystal: if the changes go through, pricing for either service will go up.