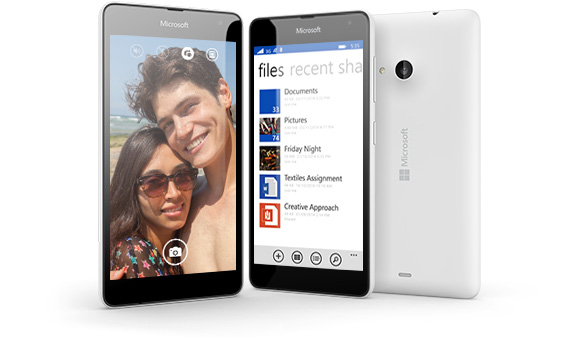 Microsoft has started selling the device through its Canadian online store for $179 unlocked. Besides the already mentioned 5-inch screen and 5MP cameras, the Lumia 535 features a 1.2Ghz Snapdragon 200 processor, 1GB of RAM, 8GB of internal storage and a 1905mAh battery. In addition, the overall dimensions of the device are 5.52 x 2.85 x 0.35-inches and it weighs in at 145.3 grams.

Thanks to MobileSyrup reader Raidan Michaels for the tip.