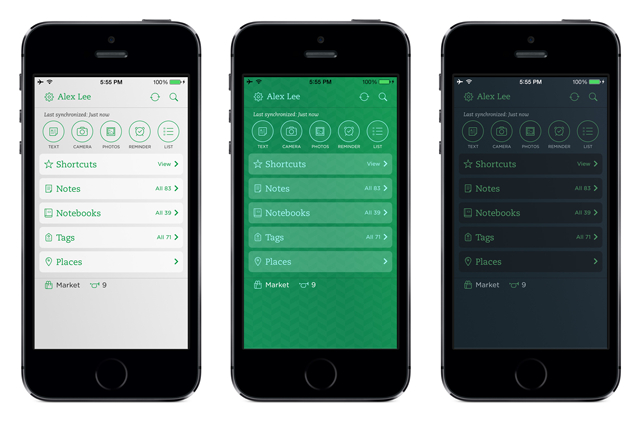 Evernote has added a new lower price tier to its premium service.

This new tier, Evernote Basic, allows Evernote users to upload 1GB of notes per month. It also gives them access to their notes even when they’re not connected to the Internet. Additional features like passcode lock and the ability to turn emails into notes are available, as well. Evernote Basic costs $3.49 per month, or $28.99 when a full year of the service is purchased in advance (all figures in Canadian dollars).

Evernote Premium now costs $6.99 per year or $57.99 per year. As before, users who are subscribed to this tier can upload as many notes as they would like. They also gain access to other more exclusive features like the ability to annotate PDFs and scan business cards.

For individuals that are already signed up for Evernote Premium, the company says it won’t raise the price of their subscription until after April 29, 2016. Check out Evernote’s website for a full breakdown of the company’s new pricing tiers.

“Premium models are tricky. To make them work, you need to strike the perfect balance between price, function, and audience,” says the company’s blog. “From the start, we focused ourselves on building Evernote over devoting time and energy to pricing theory. We knew that premium offering wasn’t optimized for revenue, but there were always other things to think about.”