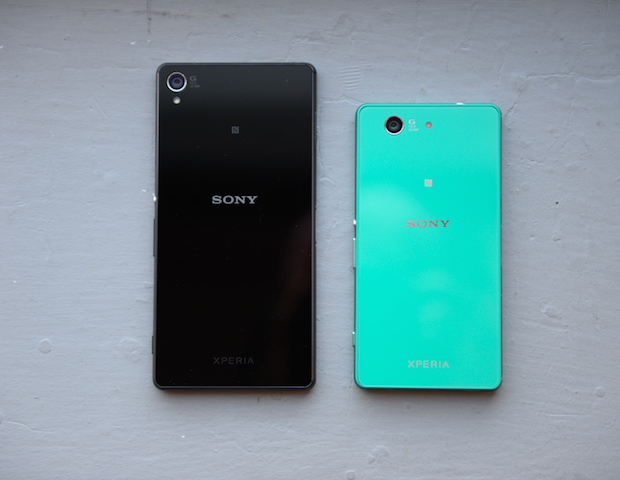 Sony was one of the first companies to confirm its plans for the Android 5.0 Lollipop rollout. The day after Google announced Lollipop, Sony confirmed that the Xperia Z3 would be first to get the update at the beginning of 2015 and that other Xperia devices would follow.

With the first quarter almost over, Sony has finally issued an update on its progress with the update. A post over on the official Sony blog reveals that Xperia Z3 and Xperia Z3 Compact users will get the update starting today. Those in the Nordics and Baltics will get it first, while a rollout to further markets is expected in about a fortnight’s time. Sony didn’t mention anything about a schedule for rollout to devices outside of the Z3 and Z3 compact, but it will come to all Xperia Z phones, it’s just a matter of patience.

Sony made headlines earlier this month when its social media team confirmed to several users on Twitter that the company had no plans to update any non-Xperia Z phones.