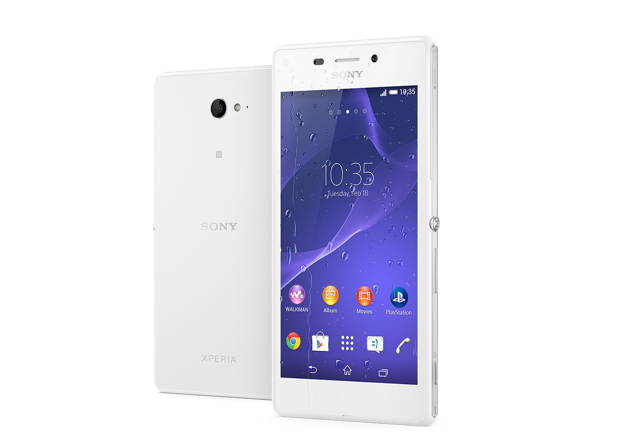 Three months after its initial release, Lollipop is still only running on just over 3% of Android devices. Though we’re used to manufacturers talking about which of their devices will be getting the update, today brings news of a sadder nature: devices that will never get Lollipop.

Sony was one of the first manufacturers to talk about its Lollipop roll-out schedule. The company announced that its entire Xperia Z line would get the update just one day after Google announced the Nexus 6 and Nexus 9 and christened Android 5.0 ‘Lollipop.’ Sony said it would start with the core Xperia Z3 and Xperia Z2 series at the beginning of this year and then slowly roll out to other users. But what if your phone isn’t an Xperia Z, but an Xperia M? Or an Xperia E? Well, you’re out of luck.

Xperia Blog points to Twitter, where Sony is gently breaking the news to users asking about updates for Xperia phones that aren’t Z-branded. The company has confirmed to multiple users that it won’t be rolling out Lollipop to any phones outside of the Xperia Z line.

The news is no doubt confusing for users, as it doesn’t apply to future Xperia devices, like the Xperia M4 Aqua, which was just announced this week and will ship with Lollipop. The Xperia M2 Aqua (pictured above) isn’t even a year old, and yet users will remain on KitKat forever. Definitely disappointing.