Google confirms plans to launch its own experimental mobile carrier 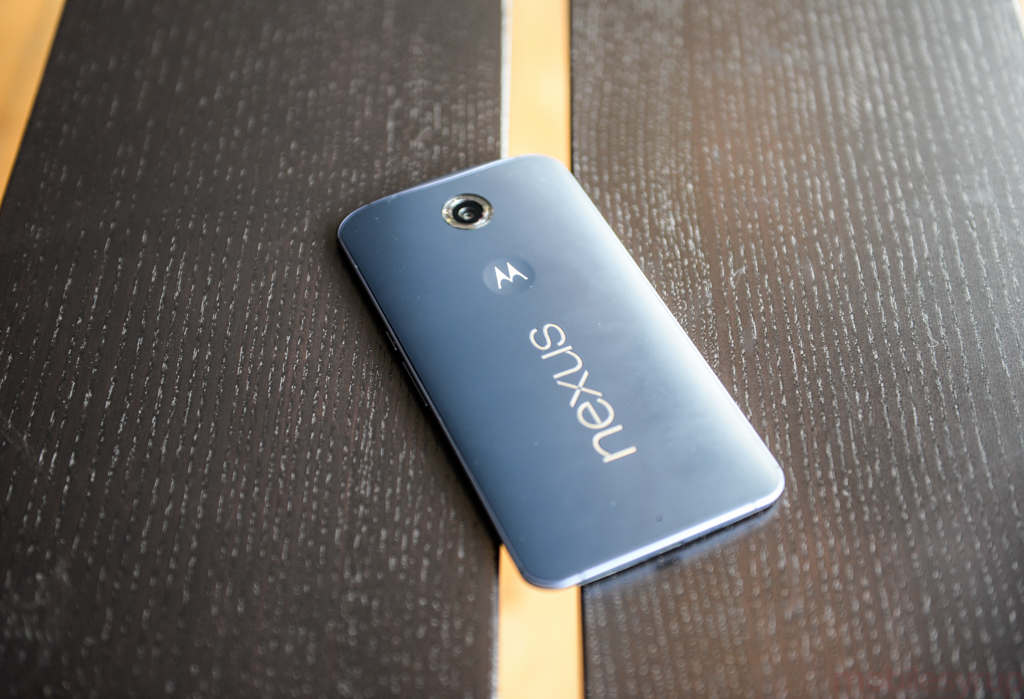 A few months back, there were some whacky rumours about Google launching its own mobile network. Google was said to be in talks with both T-Mobile and Sprint about acquiring network capacity for its own virtual network.

Those rumours circulated back in January, though with no official confirmation from Google, nothing much came of them. Fast forward a couple of months to MWC, and senior Google VP Sundar Pichai was more than happy to talk about Google’s plans for what he calls a small, experimental network in the United States.

As earlier reports suggested, this network will indeed be an MVNO, or mobile virtual network operator. An MVNO is essentially a carrier that sells its own plans and services to customers but piggy backs off of the infrastructure and service of other carriers to deliver those plans and services. Think MetroPCS and Cricket Wireless in the U.S. or Fido, Koodo or Chatr here in Canada.

Speaking at MWC today, Sundar Pichai said that Google’s plan was to merge cell and WiFi networks seamlessly and that the company would take “an ecosystem approach” to building a network, just like it does with Android and everything else. “We are thinking about how WiFi and cell networks work together and how to make that seamless,” Pichai is quoted as saying.

But big carriers like AT&T and Verizon can rest easy, because it doesn’t sound like Google has any plans to compete on that level. Leaving aside the fact that the U.S.A already has a long list of MVNOs that you’ve likely never heard of, Sundar himself said today that the company has no plans to be a network operator at scale.

The SVP promised more information on the project “in the coming months,” which we’re assuming means this new, experimental network will be the talk of the town come Google I/O at the end of May.