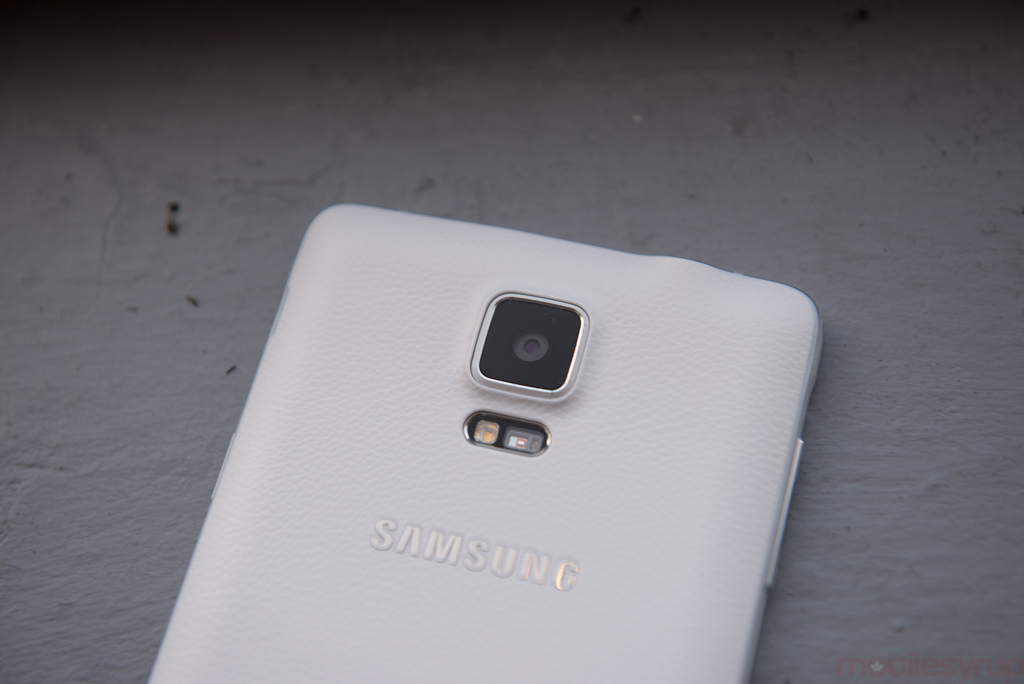 As March 1st draws closer, the Galaxy S6 rumour mill is kicking into high gear. This week alone we’ve seen hints of a potentially curved design, talk of wireless charging, and reports of a 2600mAh battery. If that weren’t enough, SamMobile is closing out the week with a little tidbit about the camera in Samsung’s newest flagship phone.

Previous rumours had the Galaxy S6 packing a 20MP camera sensor. Earlier this month, Samsung published a blog post highlighting the increasing number of pixels in the Galaxy’s camera sensor and pointed to that fact as a representation of the progress it’s made in mobile photography.

Though this blog post was more about increasing the number of pixels in front-facing cameras, it seemed to confirm that Samsung believed more pixels equals better photos for both cameras, and talk of a 20MP sensor in the Galaxy S6 suddenly made a lot more sense. However, SamMobile cites an inside source that says while Samsung did test a 20MP sensor in the S6, it ultimately opted for a smaller 16MP sensor.

This sensor is reportedly Sony’s IMX240, which is also found in the Note 4, but Samsung has supposedly done some tweaking in the lens and software department, so it won’t be exactly the same experience as the Note 4.

Samsung will unveil the newest Galaxy S phone at MWC on March 1st. We’ll be on site with live reporting so stay tuned!