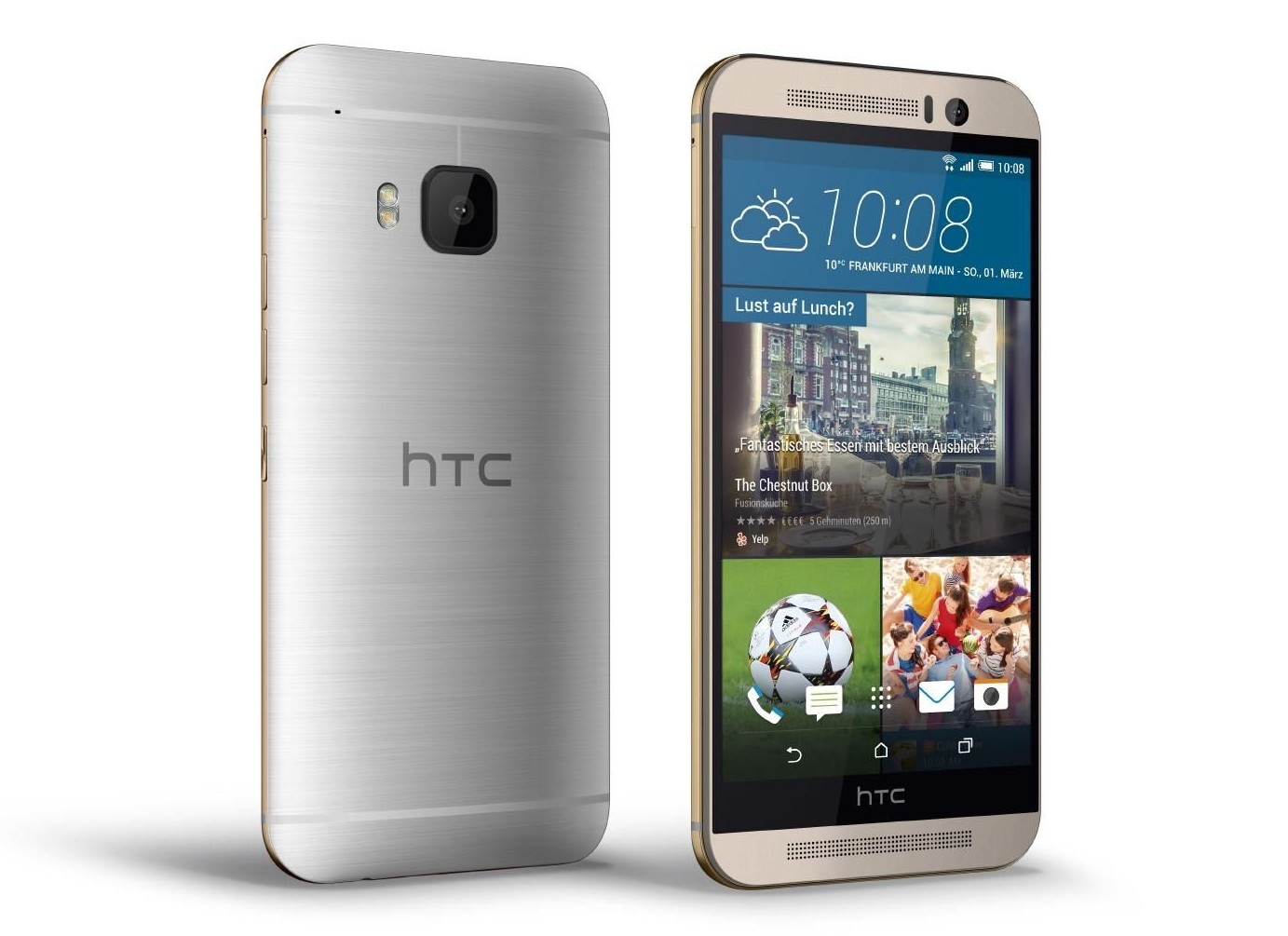 The HTC One M9 is no secret. HTC hinted its next smartphone will be “huge” and promised to unveil it at Mobile World Congress next week. Many rumours about its specs have surfaced and even pictures have popped up online. However, with only a few days remaining on the calendar, the One M9 is now all but clear.

Dutch site Mobile Geeks have pulled out an online listing that completely revealed how HTC will come to market the new One, along with specs and its unibody design. If true, the One M9’s design, as expected, will not stray too far away from the original M7 and last year’s One M8. The LTE-enabled One M9 will feature a 5-inch display with a resolution of 1920 × 1080, a 2GHz octa-core Snapdragon 810 processor, 3GB of RAM, 32GB of internal storage, and Boom Sound speakers. The 20MP camera has a dual-LED flash, optical image stabilization and a slight protrusion. On the front is a 4MP UltraPixel shooter, which is congruent with the rumours.

The One M9 is slightly thicker at 9.61 mm than the previous flagship One M8 at 9.4 mm and reportedly has more of a curved back. However, HTC has made the One M9 lighter by 2.5 grams at 157.5 grams. Powering the new HTC flagship is Android 5.0 Lollipop and HTC’s new HTC Sense 7 UI, along with a 2,900mAh battery.

HTC will officially announce the One M9 on March 1st in Barcelona and will come to market with the tagline, “You only have one life. Show off your style. #onelife.” Apparently the colour options at launch will be Gunmetal Grey and Gold on Silver, priced at 749 euros in Germany with retail availability in April. 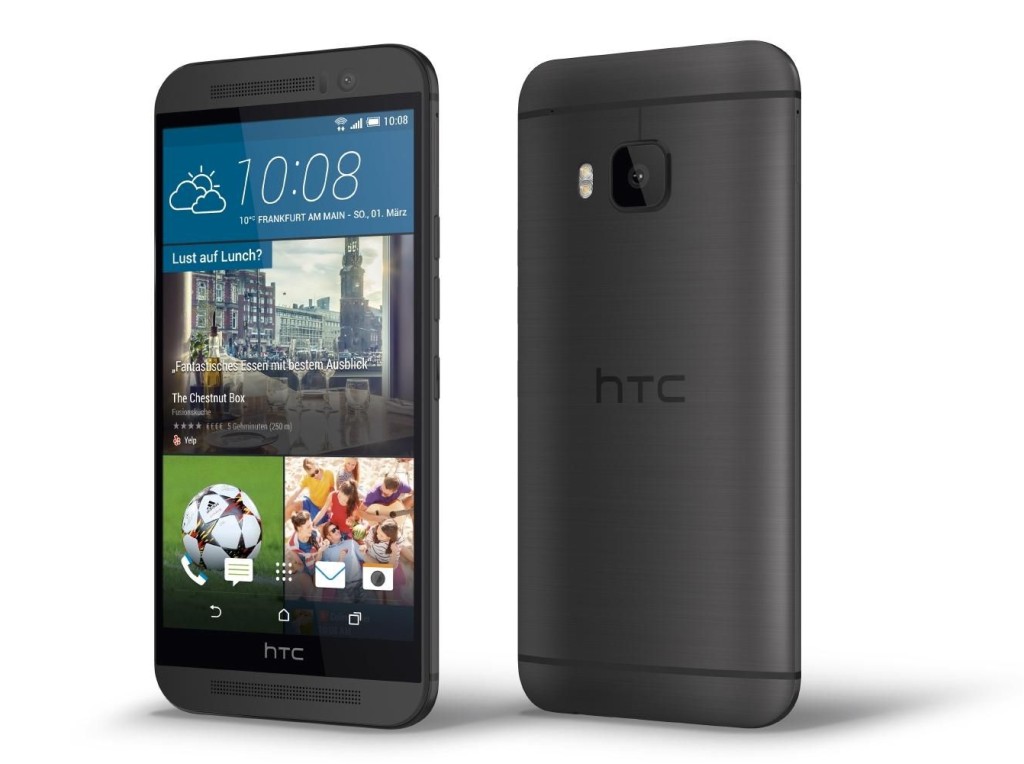 Looks like HTC One M8 will also be available in Blue