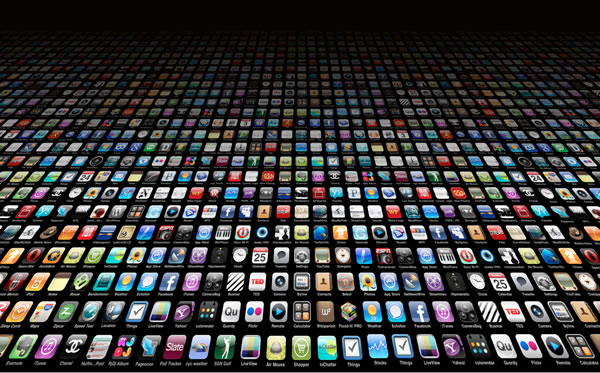 This week was rather slow for news but we saw plenty of app updates, including tweaks to Chrome Beta and Hangouts, new filters for Twitter photos, and a new My Account page for the Play Store. We also saw the arrival of PayPal One Touch in Canada, a Christmas keyboard for Minuum users, and Microsoft’s Toque voice activated search app. Check out the lists below for updates to your favourite apps!

WeChat for Windows Phone — New interface, ability to view al images from chat, and ability to extract QR codes from within images.

Amex Mobile — Ability to access your Amex account on the go; new on the Windows Phone Store.

Google News and Weather — Addition of dark theme, larger graphs on weather cards, ability to search for news topics and save searches to your custom sections.

Next Lock Screen — Improved integration for Samsung devices on KitKat, performance improvements, weather information based on location, ability to set your home wallpaper to your lock screen.

Google Play Books — Updated with Material Design, as well as recent and recommended section, a cleaner layout, and new animations.

Amex Mobile for iPhone — Ability to your account via Touch ID, bug fixes.

PayPal — Ability to stay logged in and pay with One Touch