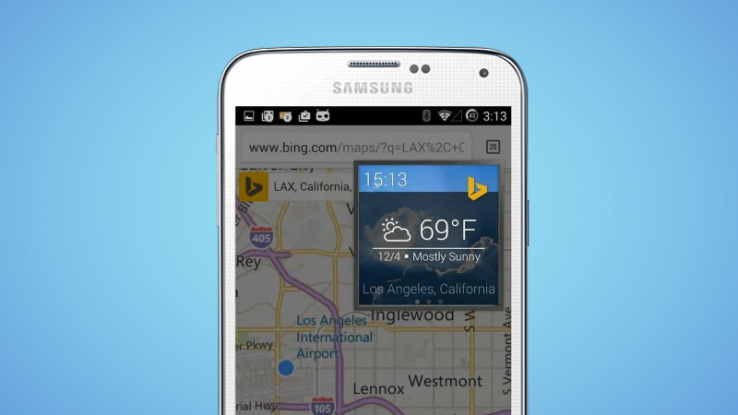 About a month and a half ago, Microsoft announced four new applications for Android users. The most interesting of them all also happened to be the only one of the bunch that was available in Canada, but it was limited to Android Wear. Called Torque, the app allowed users to use activate voice search with a twist of the wrist. Now that app has made the jump from wrist to pocket.

Torque 2.0 hit the app store this week and enables you to activate voice search on Bing by shaking your phone. You’ll have to sign in with your Microsoft account after you download the application and check the box for ‘shake anytime’ but once you get through the initial set-up, you’ll be able to shake your phone to activate voice search, even when the app isn’t running.

Torque is compatible with Android 4.3 Jelly bean and higher.