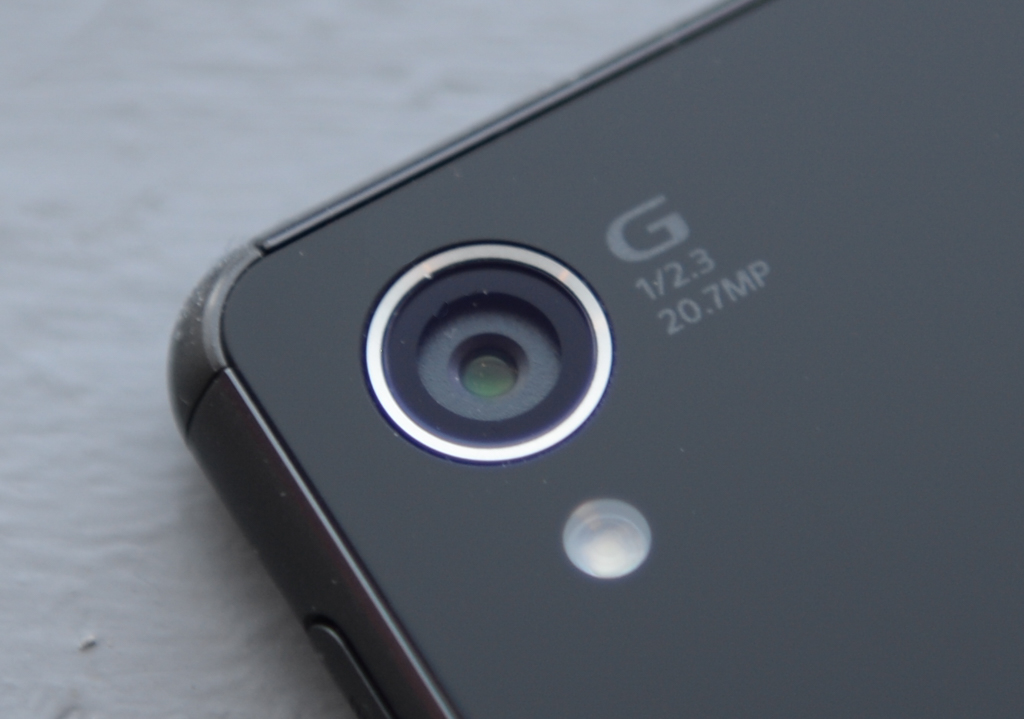 Sony has added another high-end camera sensor to its Exmor RS repertoire, hoping to continue enticing OEMs — and its own mobile division — load up high-end smartphones with its solutions.

The IMX230 is a successor to the IMX220, which is currently found in devices like the Sony Xperia Z1, Z2 and Z3. The IMX230 sports 21 effective megapixels, and offers Image Plane Phase Detection autofocus with 192 focus points, the most of any smartphone camera.

What this means in practice is the ability for smartphones to focus with even more precision than they currently do today. The sensor, which at 1/2.4″ is slightly smaller than the current-gen IMX220, also has improved HDR and 4K video capture.

Expected for distribution to OEMs in April 2015, the IMX230 appears to be a modest upgrade to the IMX220 and should find its way into Sony’s Xperia Z4 series of smartphones.

Sony’s IMX-series can be found in devices ranging from the LG G3 to the Samsung Galaxy S5, and it’s believed that Sony even manufacturer’s Apple’s line of 8MP sensors for its iPhones.