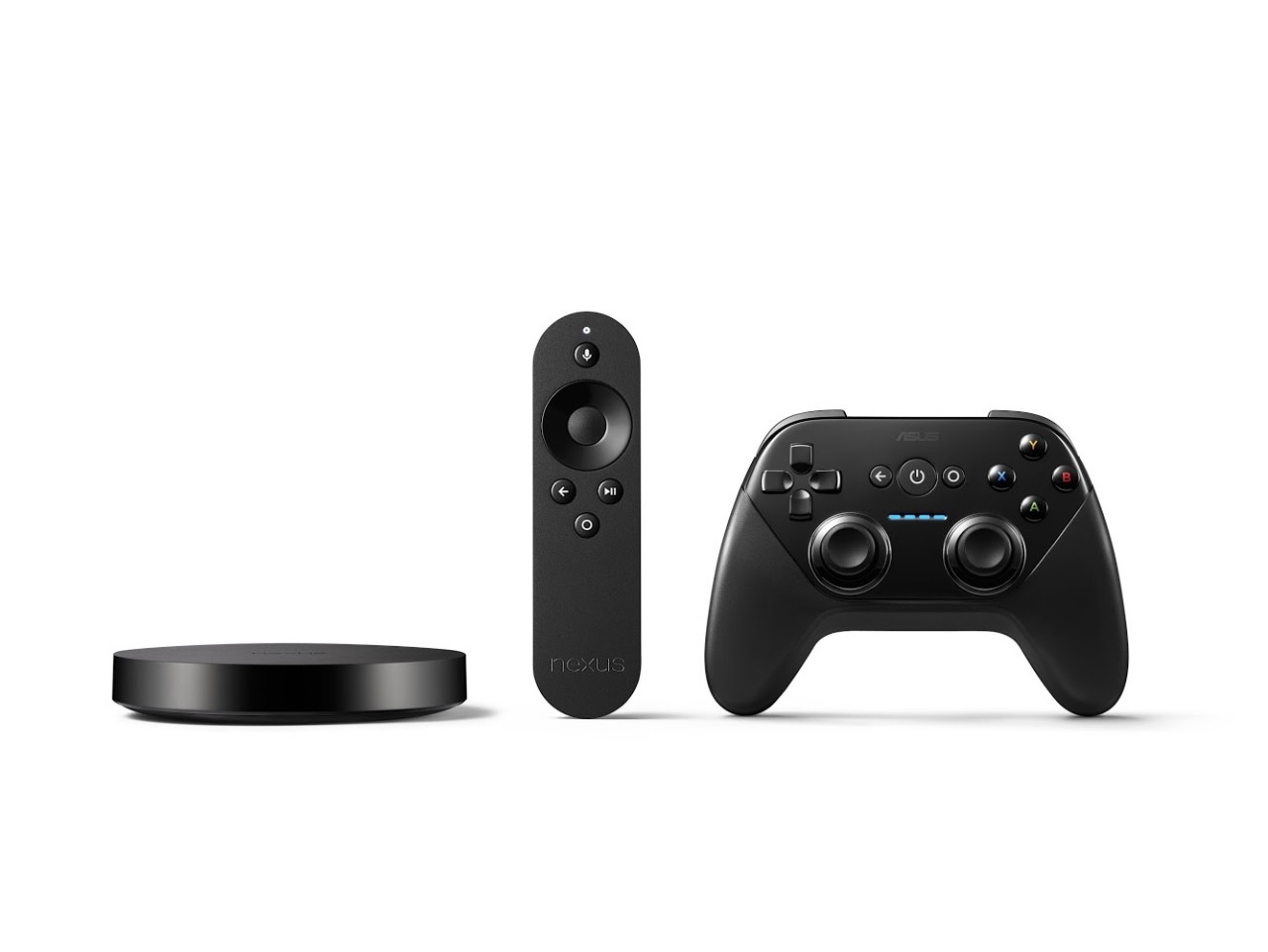 At Google I/O, we got our first look at Android TV, Google’s new entertainment platform. During the conference keynote, Google talked about how it wanted to make it easy to develop for the entire Android ecosystem, not just phones, or the living room, or cars. However, it looks like developers hoping to bring their apps to Android TV will have to endure an approval process first.

It doesn’t sound like the rules will be overly stringent. What Google is looking for is usability, so apps and games designed to run on Android TV will be tested with a DPAD and/or gamepad to ensure everything is working as it should.

It stands to reason that Google would want to implement some sort of control over the process, given how new the Android TV platform is. Right now, the only device that runs Android TV is the Nexus Player but Google hopes this living room-friendly version of Android will rival the likes of Apple TV and the Roku player. To do that, Android TV needs to offer user-friendly apps that offer a consistent experience. The more control Google has over the apps appearing on the Play Store, the less chance there is that users will encounter glitchy apps that don’t work as well as others.

It’s not clear if Google plans to implement this type of control across other areas of Android but, for now, it seems to be exclusive to Android TV. Mention of this new practice was spotted on Google’s developer support pages and only mentions Android TV by name.