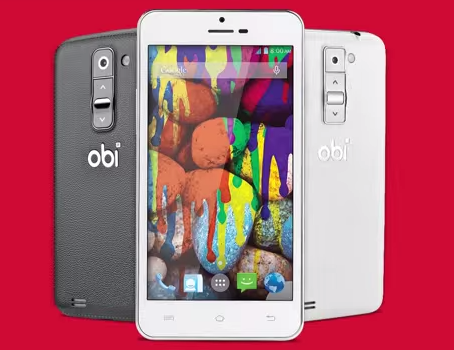 John Sculley, ex-CEO of Apple, launched his own smartphone brand earlier this year and is now celebrating its expansion to Singapore.

An Entrepreneur and investor, Sculley likely doesn’t factor into the equation for most people when they hear the words “Apple” and “CEO.” However, Sculley spent a decade leading Apple. Since his departure, he has helped launch MetroPCS, Hotwire, and Buy.com, as well as an investment firm with his brothers. Now he has set his sights on the budget smartphone space.

Sold in India, Singapore, and the Middle East, Obi Mobiles’ demographic is 13- to 24-year-olds that don’t have the budget for an iPhone. CNBC cites Sculley as saying the iPhone is a beautiful product but that people “may not have hundreds of dollars.” Obi launched in India exclusively this past April and, at the time, Sculley said he saw an opportunity to fulfil the requirements of “growing and prospering middle class.” He’s listed as co-founder on the website alongside Toronto-based financial services entrepreneur Gordon McMillan.

Obi Mobiles launches its flagship smartphone, the Octopus S520, in July. It packs a 1.7GHz octa-core processor as well as 1 GB of RAM, a 5-inch HD IPS display, an 8MP camera in the back, a 2MP camera up front, 8GB of storage, up to 32GB through MicroSD, an 1800mAh battery, and Android 4.4 KitKat. According to CNBC, all of the company’s phones are priced at under $200.

Though a North American launch may not be on the cards right now, Obi Mobiles does plan to expand through Southeast Asia, Eastern Europe, Africa and Latin America by the middle of next year.