The bamboo Moto X launches in Canada through TELUS 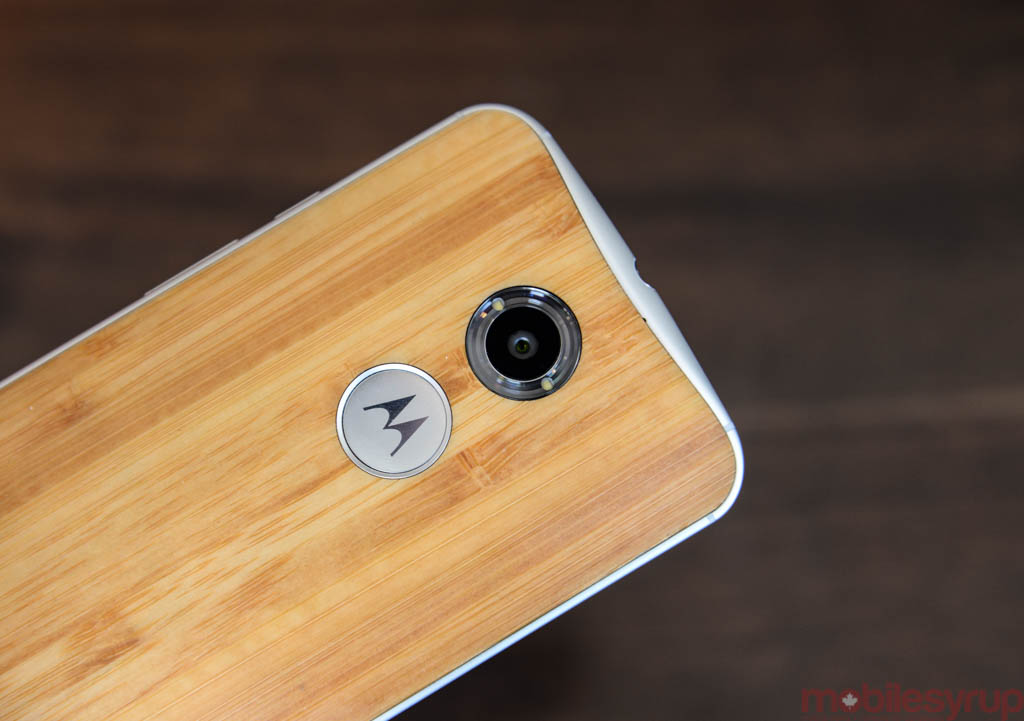 As reported earlier this month, the bamboo model arrives on TELUS today. This version of the Moto X is white with a genuine bamboo backing and is one of the options Motorola customers outside of Canada have when personalizing the device via Moto maker. The other “natural” finishes (walnut and teak) won’t be coming to Canada.

The second generation Moto X packs a 5.2-inch 1080p display, 2.5Ghz quad-core Snapdragon 801 processor, 2GB of RAM, 16GB storage, a 13MP camera capable of capturing video at 4K, a 2,300mAh battery, and Android 4.4.4 KitKat. It will be upgraded to Android Lollipop, though Motorola hasn’t said when that might be.