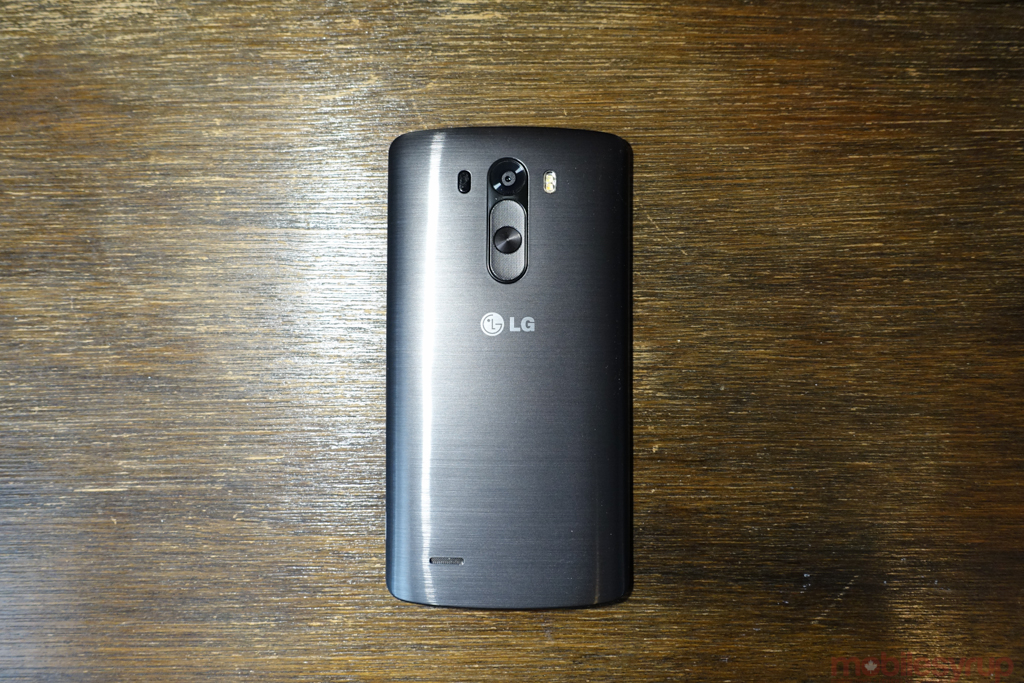 The boost came from improved sales of its G3 flagship, which launched in August with enough lead time in front of the big fall devices like the iPhone 6 and Galaxy Note 4 to boost sales.

The Korean company is looking to its mid-range devices in the L series to extend sales momentum, and will continue to release variants of the G3 line, such as last week’s G3 Screen in Korea, for specific markets.