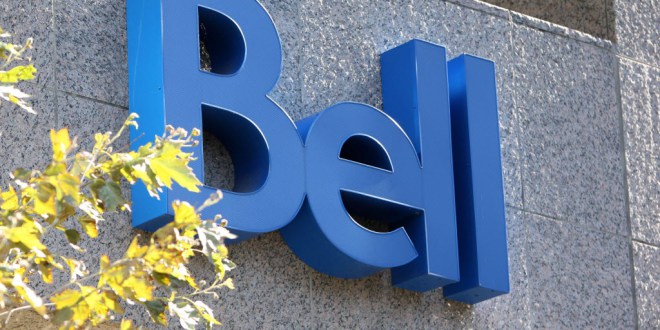 The company performed over 71,000 tests across three cities, Toronto, Vancouver and Montreal, on five networks: Rogers, Bell, TELUS, Videotron (in Montreal) and WIND Mobile (in Toronto and Vancouver). Using a six-tiered system focusing on overall performance (a combination of latency and average speed), top data speeds, reliability, call quality, data consistency (LTE vs. 3G), and SMS delivery speed, RootMetrics assembles a “RootScore” for each carrier in each city.

Methodology is quite simple: it buys consumer phones from retail stores and tests them identically in “a variety of locations, including indoors and while driving, collecting samples at all hours of day and night.” 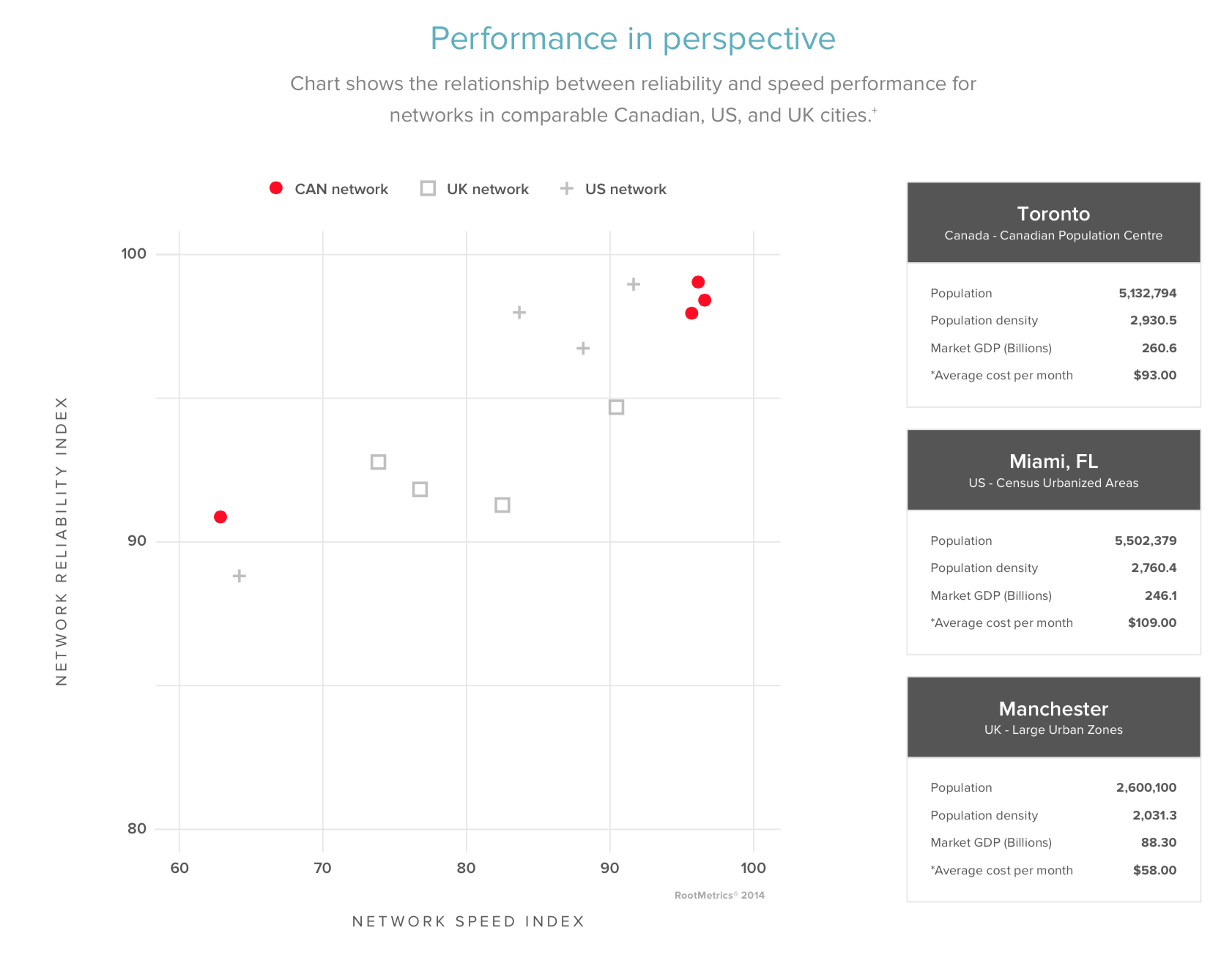 In Toronto, it found that Bell and TELUS tied for first place, coming ahead of Rogers in overall performance, reliability and average speeds. These were the same results that PCMag found in its latest tests. RootMetrics argued that despite higher top speeds from Rogers in Toronto, the company lagged where it counts: data latency, text delivery and overall performance.

In Montreal, Videotron and Bell tied for overall performance and reliability, but Videotron came in ahead in the data speed tests. RootMetrics noted that all carriers, Rogers, Bell, TELUS and Videotron, performed excellently, with only slight variations in performance, concluding that Montreal is the best city in its tests for wireless performance across carriers.

Despite not making it into the top two, RootMetrics said Rogers “recorded the fastest median download speed we have ever seen in our testing of Canada, US, or UK markets,” with speeds of 47.3Mbps, and that all carriers kept devices connected to high-speed LTE more than 90% of the time.

In Vancouver, Rogers pulled ahead of the pack, as Bell and TELUS’s network had a “stickiness problem” that kept RootMetrics’ test devices on 3G more often than they’d have liked, depressing overall performance. As a result, Rogers won all three categories on the west coast, including overall performance, reliability and data speeds. The company noted that Rogers was, on average, 20 times faster than WIND Mobile, which averaged just over 2.5Mbps in the downlink, and that WIND had many times more dropped calls and data timeouts.

(As far as we can tell, RootMetrics is entirely independent and the tests, like those of PCMag, were neither paid for or influenced by the big three carriers.)

RootMetrics noted that Canadian networks were, in general, faster and more reliable than their counterparts in both the United States and the United Kingdom — though price did not factor into their comparisons — and that performance was especially good in Toronto and Montreal.

Compared to last year, it appears that Bell and TELUS improved slightly, while Rogers declined due to increased latency and slower text delivery, despite its faster network speeds.