Nexus 5 to be sold alongside Nexus 6 in Play Store 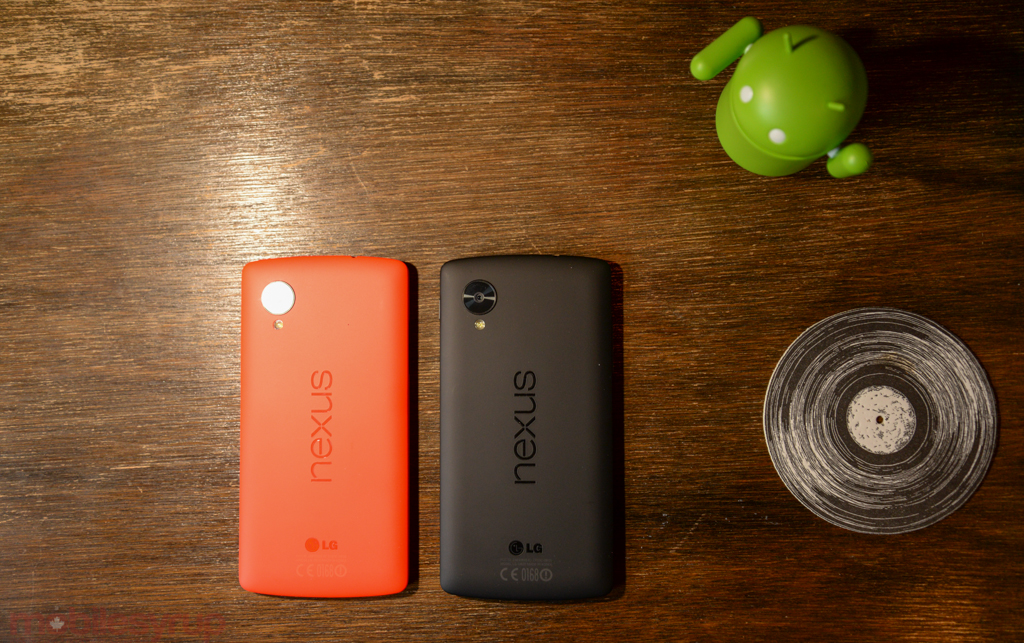 Google’s newest Nexus phone marks the company’s first foray into phablet territory. Priced at $749, the Nexus 6 is also the most expensive Nexus phone we’ve ever seen. If one or both of those things are not to your liking, all is not lost.

Unlike the Nexus 7 and Nexus 10, which have been bumped from the Play Store in favour of the unifying Nexus 9, the Nexus 5 is still available to purchase and will be sold alongside the Nexus 6. 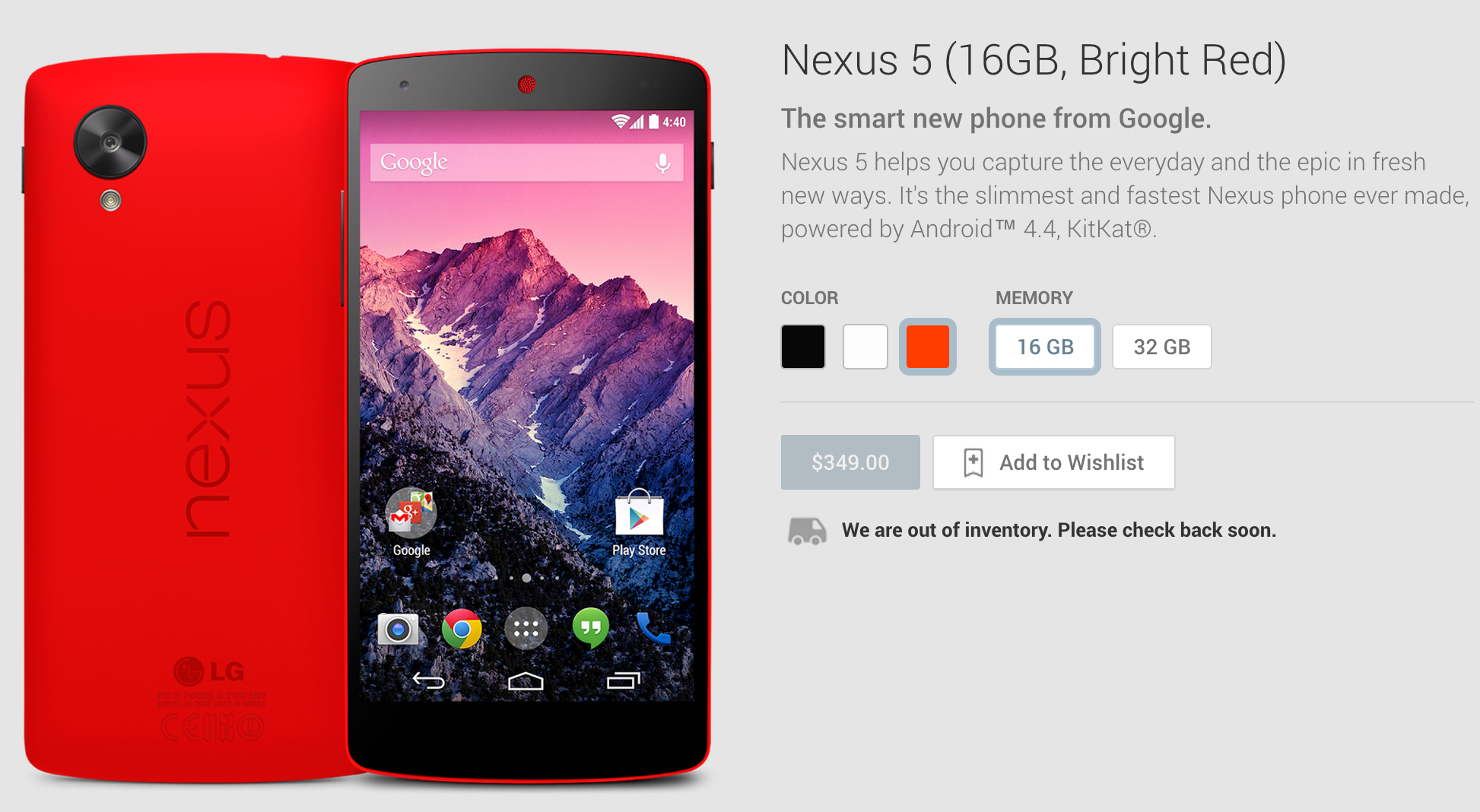 Available in 16GB or 32GB capacities, the Nexus 5 runs on a Qualcomm Snapdragon 800 CPU with Adreno 330 graphics and 2 GB of RAM. It packs an 8MP rear-facing camera, a 1.3MP front facing sensor and 2300 mAh battery.