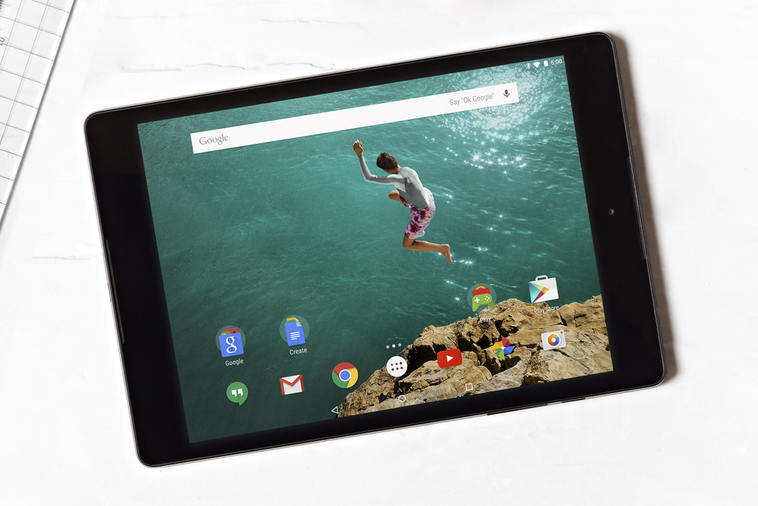 After months of speculation, Google has announced the Nexus 9, its first HTC-made tablet and the company’s first slate measuring 8.9 inches in size.

In a blog post titled, “Be together. Not the same.” Google revealed the Nexus 9 alongside its newest smartphone, the Nexus 6, Android 5.0 (also known as Lollipop), and a new Nexus media player.

Rumours of a keyboard case have also proved to be true. Google is pushing the productivity “work and play” with this yet-to-be-named accessory. It attaches via magnets and allows for typing at different angles. It will be sold separate from the tablet itself and will be priced at $129 in the United States. Google offered no other details but we assume it connects via Bluetooth. 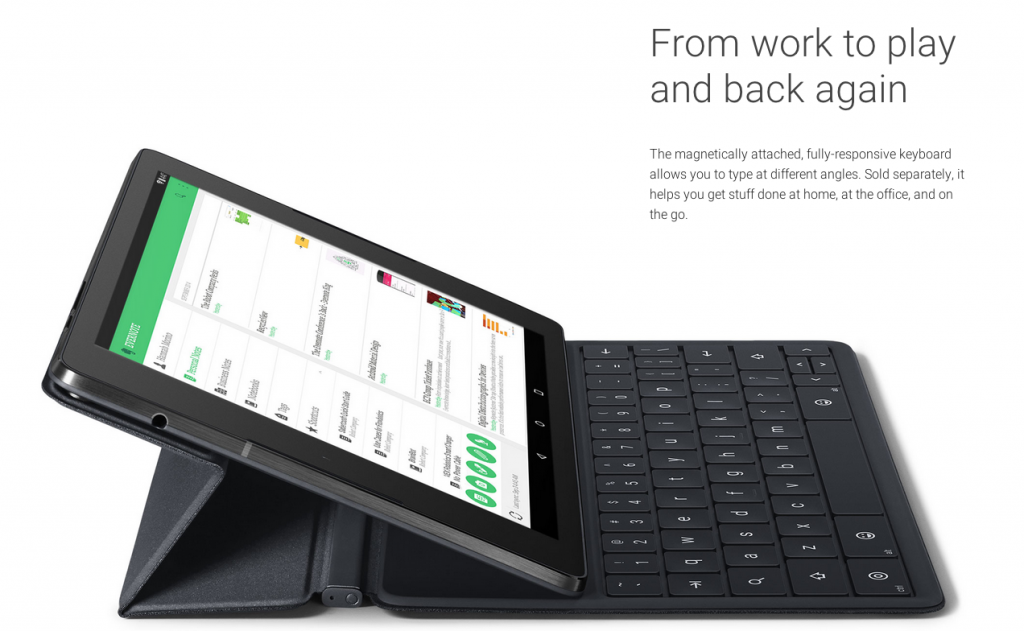 The Nexus 9 will debut on November 3 with pre-orders kicking off this Friday, October 17th. It will be available in Lunar White, Indigo Black, and Sand. U.S. pricing starts at $399 for the U.S. model. No word on Canadian pricing just yet, but this story is still developing, so check back for updates.