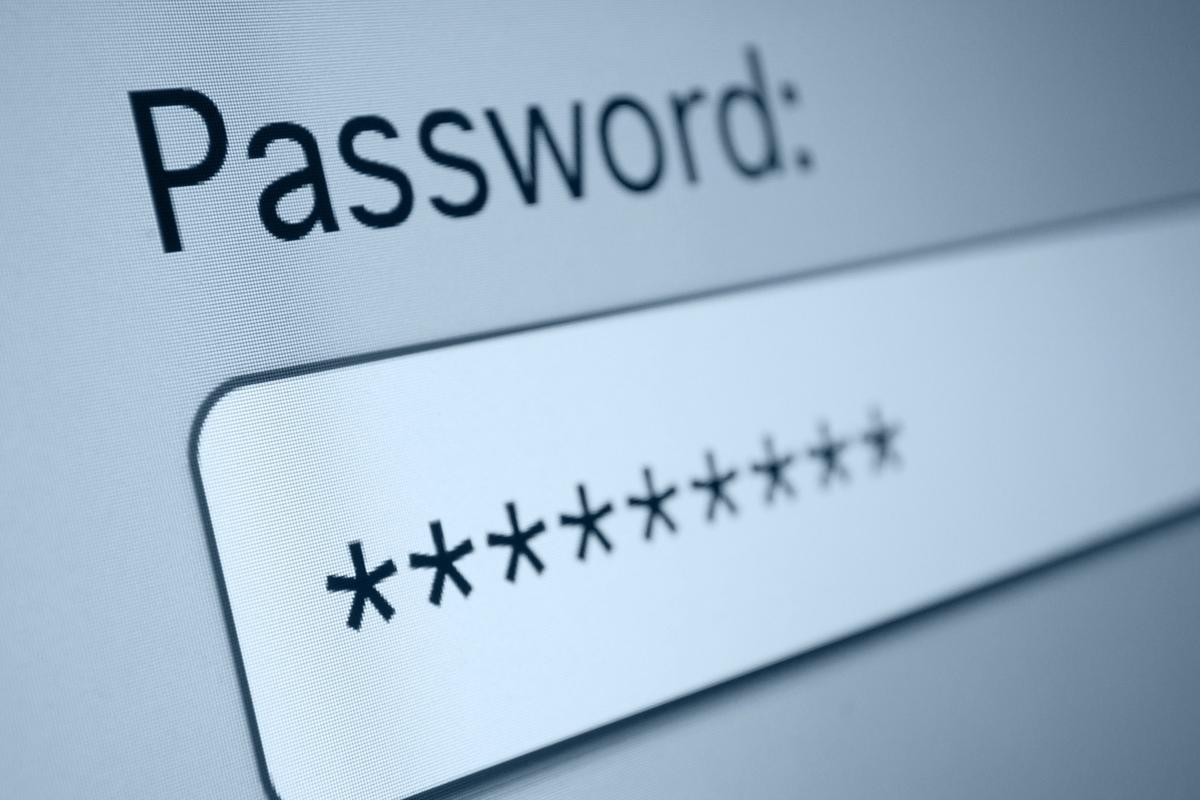 Apple has announced that it has enabled app-specific passwords for third-party apps that utilize users’ iCloud logins.

The company sent out a mass email to iCloud users this week informing them that app-specific passwords will not only be enabled but required for third party apps accessing your iCloud data. This includes email apps like Microsoft Outlook, as well as contacts and calendar apps.

Users will be automatically signed out of all apps that they have logged into with their iCloud credentials and will have to generate app-specific passwords under the Password & Security tab at appleid.apple.com.

The news comes just a couple of weeks after Apple launched support for two-factor authentication for iCloud across smartphones, tablets, Mac, Windows and the web. That decision was made shortly after private photos of multiple celebrities, allegedly obtained from iCloud, were published online.

Here’s how to switch on two-factor authentication for iCloud (as well as a number of other services).

This Android app brings the ‘Dynamic Island’ to Android