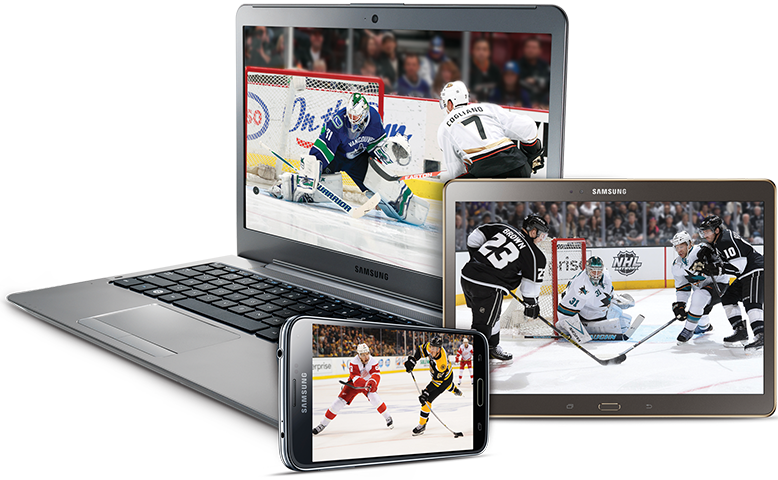 With only a little over a month to go until the puck drops, Rogers has announced an updated version of NHL GameCentre Live with streaming service. This year, piggybacking on its recent $5.2 billion broadcasting rights agreement, Rogers has proudly communicated to Canadians that there will be 50% more hockey content available compared to last year.

All 1000 regular season games, all playoff games, and the Stanley Cup will be streamed live and available on NHL GameCentre Live. The cost is $199.99 for the entire season and Rogers wireless data and Hi-Speed internet customers will score a free subscription until the end of the year. Users can access this on several screens — computer, smartphones and tablets — starting October 8th. Of course, the usual data charges will apply for mobile devices.

Registration for the upcoming season starts next week. There are also various packages available for those who don’t want to overdose on hockey:

Mark Messier, who is now the official Rogers NHL Hockey Ambassador, stated, “The number of games is incredible. Now I can catch every team, and all the players, in the games I want to watch. Any passionate hockey fan who wants more games, and better choice is going to love this app.”