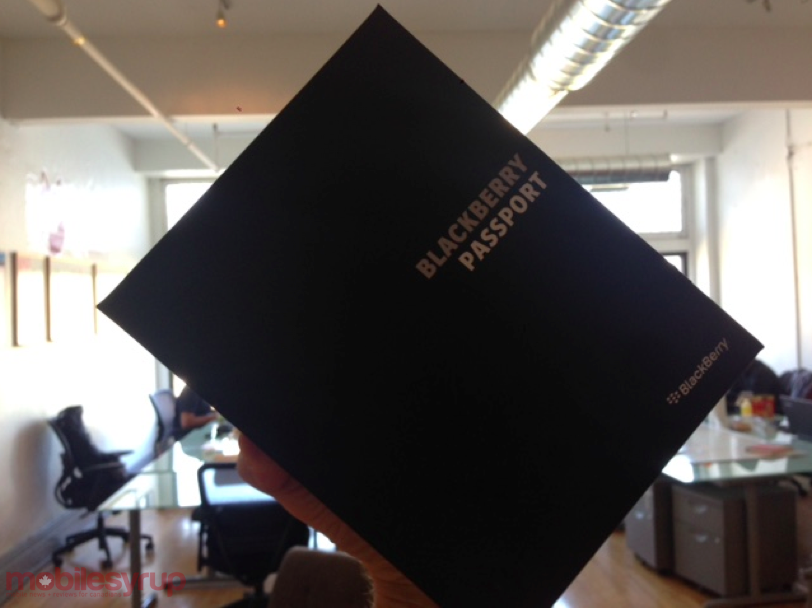 Update: This contest is now over. We are happy to announce that the winner of the BlackBerry Passport is “Kalen G!” Congrats! No worries if this is not you as we have more contest in the pipeline, plus the Moto 360 is currently still happening!

The BlackBerry Passport is one of the most unique smartphones on the market.Powered by BlackBerry 10 and sporting a 1:1 aspect ratio 4.5-inch display, it stands out amongst its competition.

The Passport has already seen a burst of success with 200,000 units ordered in the first day. To celebrate BlackBerry’s first flagship of 2014 we are giving one away. This is a black model locked to the Rogers network.

This contest closes October 10th and is only open to Canadians. All current followers are automatically included.