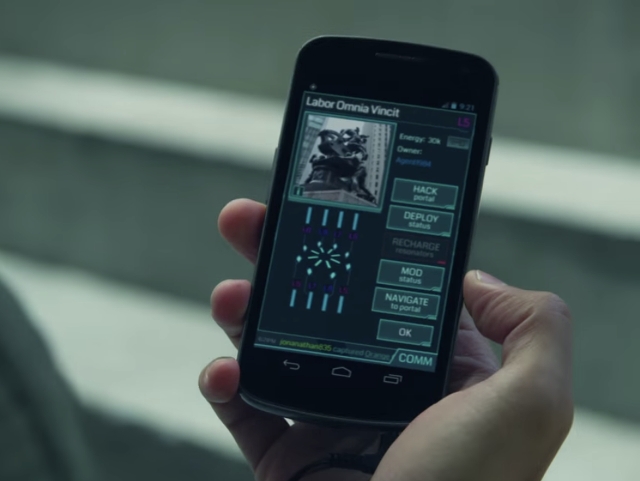 The Android version of Google’s augmented reality MMO, Ingress, received a major update, adding a Missions feature to extend its gameplay. Previously, the game had been based solely on territory control of ‘portals’, real-world locations fought for between Enlightened and Resistance forces. Missions let users plot their own scavenger hunts involving portals and other real-world locations to mix things up while staying mobile.

Unfortunately, while iOS users recently received a version of Ingress allowing them to support or battle their Android counterparts, it doesn’t yet support the new Missions feature. Google says an update for iOS users is coming soon, however, so they can join the hunt. For now, Android users can download the new version at the source link below.