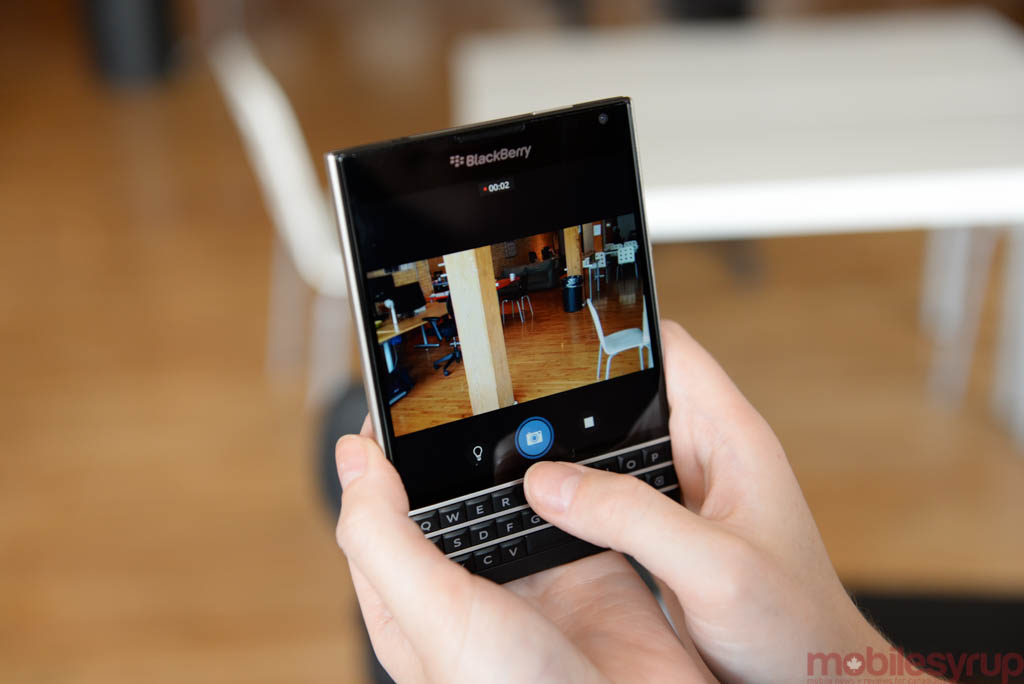 It’s been a big week for BlackBerry. The company finally launched the much talked about BlackBerry Passport after months of teasing us about the device’s existence and the Waterloo-based company announced financial results for FY15Q2 this morning. Those numbers have already given us enough to chew on, but Chen dropped another one on us during the company’s earnings call.

According to its CEO, BlackBerry has seen 200,000 orders for the Passport in its first day. This information follows news that ShopBlackBerry sold out of Passports after the first day of sales. The device was shown as out of stock in the U.S. and Canada and though ‘sell out’ are good words for any launch, it’s hard to put the news into context without some idea of how many devices were made. This morning’s number gives us some idea of launch day inventory.

Two hundred thousand might not sound like a lot of units in terms of first-day stock, but it’s worth remembering that the device is currently only available via BlackBerry or TELUS. The Passport will arrive on Rogers, Bell, SaskTel, and MTS in two colours next week, so it’s likely BlackBerry has additional inventory reserved for the widespread launch of this device.