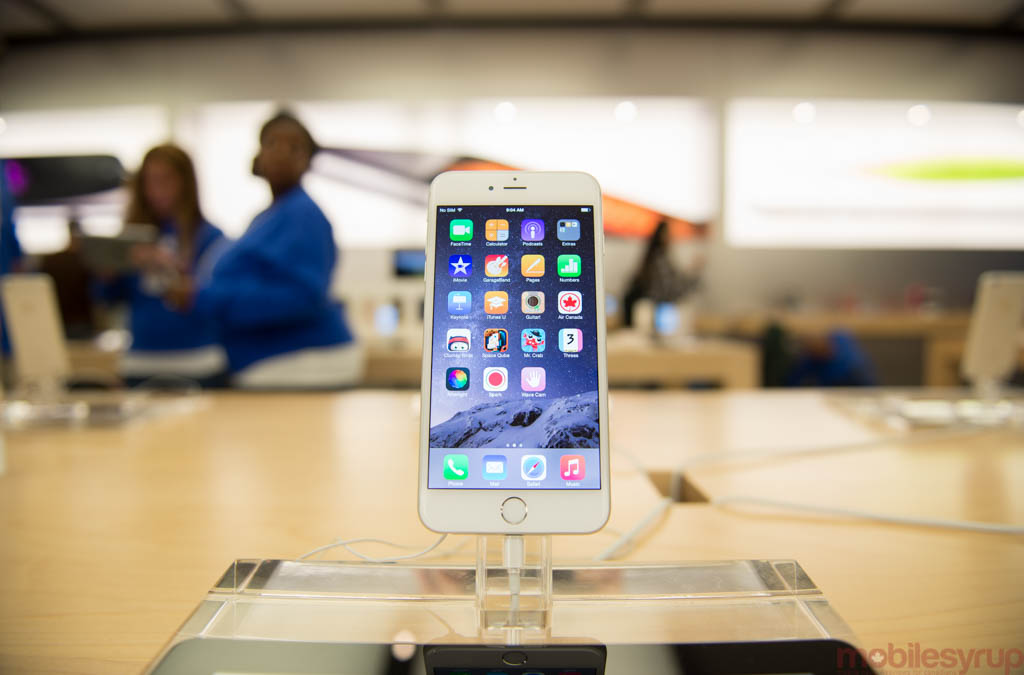 Apple made iOS 8 available to download on September 17th claiming it was the “biggest release since the launch of the App Store.” Now the company has revealed that almost half of iOS users are using the latest version of iOS.

With iOS 8 comes many new features for iPhone, iPad and iPod touch users andApple’s developer site says the adoption rate is sitting at 46% after five days of availability. These stats were released mainly for the developer community and are based on the number of users visiting the App Store.

iOS 7, which was at 90% last month, is still leading the charge with 49% of iOS users, and iOS 8 adoption has been slower overall than when iOS 7 was made available for download. 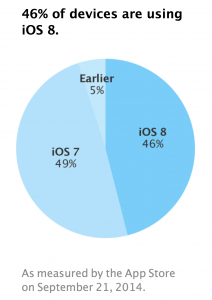 Apple announced yesterday that they successfully sold over 10 million iPhone 6 units in the first 3 days.