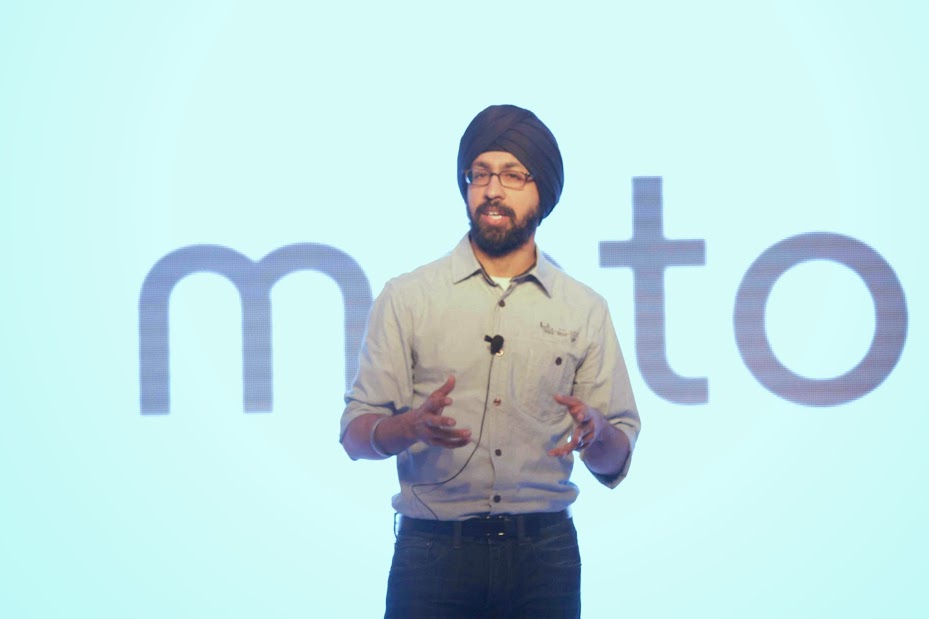 Senior product manager Punit Soni has announced his departure from Motorola. Soni’s notice comes by way of a Google+ post and details his favourite moments at Motorola, including the highlight of his time there, the Moto G announcement in Brazil.

Soni’s announcement comes just before Motorola changes hands and becomes a branch of Lenovo. The timing is interesting, as Soni was actually lead product manager at Google before he “moved” to Motorola soon after Google acquired the once-mighty OEM. No word on where he’s going next but we wouldn’t be surprised if his new gig took him back to Mountain View.