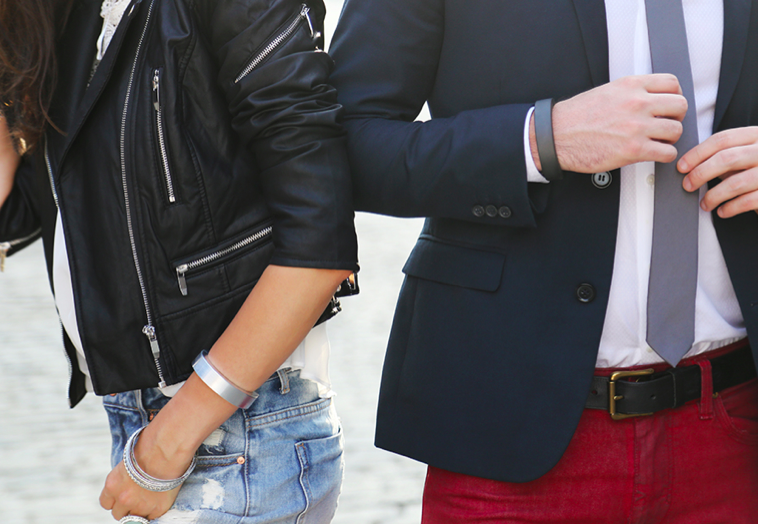 Most smartphone users are familiar with the idea of a portable USB charger. These devices fit in your pocket or purse and give your phone a bit of a boost when you’re running low on juice. They’re not exactly nice to look at, though. QDesigns hopes to change that with the launch of a new wearable battery charger. Or is it a bracelet that doubles as a charger?

Dubbed the QBracelet, QDesign’s bangle is available in three different sizes (small, medium, and large) and multiple colours, including black, white, gold and silver. It contains a 1,160 mAh battery, which isn’t huge but should be enough to boost your battery to about a third (or maybe 50% if your phone is an older model). QDesigns seems to think iPhone 5S users will get 60% or more but the company does admit that it depends on the phone and the usage. It’s available with either Apple’s Lightning connector or regular MicroUSB. 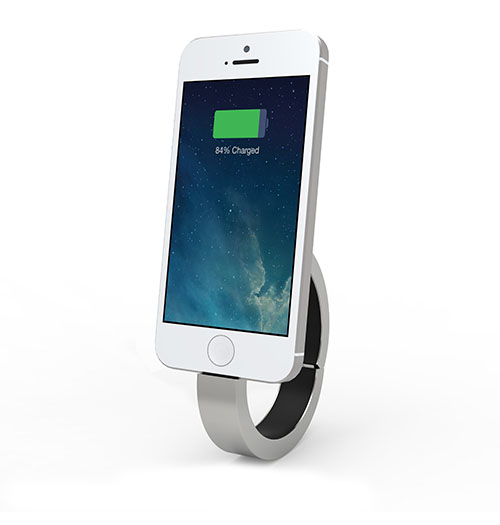 The whole thing weighs in at 1.8 oz and looks fairly sleek, if a little big. When your phone dies, you just take off the bracelet, open it up and plug your phone into the port. You can’t wear the bracelet while your phone is charging, so you’re still left with the same issue of finding a way to comfortably carry your phone while it’s plugged into this external charger.

The QBracelet is up for pre-order now for $79.99 but will cost $99 when it launches officially. Not exactly cheap when you consider Nokia’s DC-19 offers a battery with twice the capacity for about $40 USD.