Mobilicity is the ‘Bentley Motors’ of wireless, says its CEO 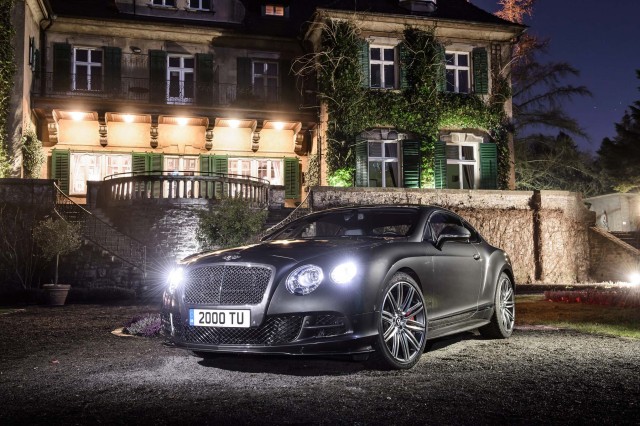 When Mobilicity launched its 3G wireless service in 2010, the carrier marketed to cost-conscious Canadians. The carrier came out swinging with unlimited talk, text and data plans for users in Toronto, Vancouver, Calgary, Edmonton and Ottawa.

Mobilicity is reportedly in talks with various organizations about acquiring its spectrum and 155,000 active subscribers. While one might see the dramatic saga of Mobilicity, currently under creditory protection, depressing, CEO Anthony Booth sees a different side to the company. On Twitter today, Booth said, “My car is not working! I wish Buicks were more like @mobilicity, the @BentleyMotors of wireless.”

Bentley Motors, is owned by Volkswagen, makes automobiles that sell for $250,000 a pop and caters to a luxury audience. To put the comment into perspective, Mobilicity is more like the Buick, or even the Kia, in the industry, selling to everyday value-seeking Canadians.

The Ontario Superior Court of Justice recently extended Mobilicity creditor protection until September 26th. This is probably when the fate of the company will be decided, unless a deal is struck before then.