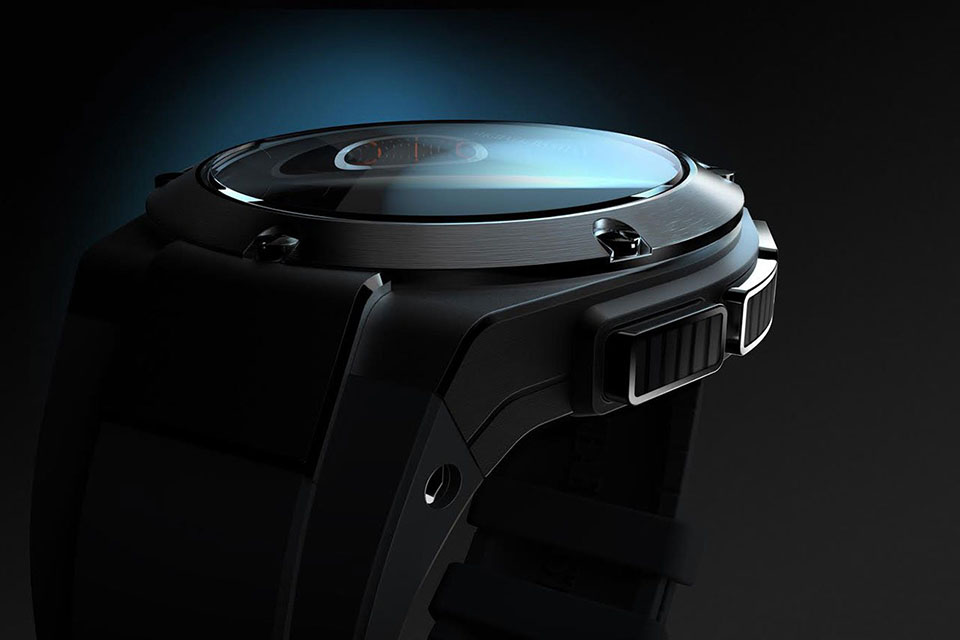 Smartwatches are all the hype these days. LG, Samsung and Sony have all released wearables recently, with Motorola joining later this summer. Apple and HTC are expected to join the party later this year, too.

HP may not be the first company one associates with high fashion and wearables, but it is partnering with retailer Gilt and designer Michael Bastian to change that impression. The smartwatch has yet to be named, but will look like many other metallic luxury timepieces on the market today. The circular watch face will be surrounded with a 44mm stainless steel case, with the bands available in either black rubber, brown leather, or olive green nylon. For those who desire a bit more exclusivity, a “limited edition” version of the HP Michael Bastian watch will come clad entirely in black. 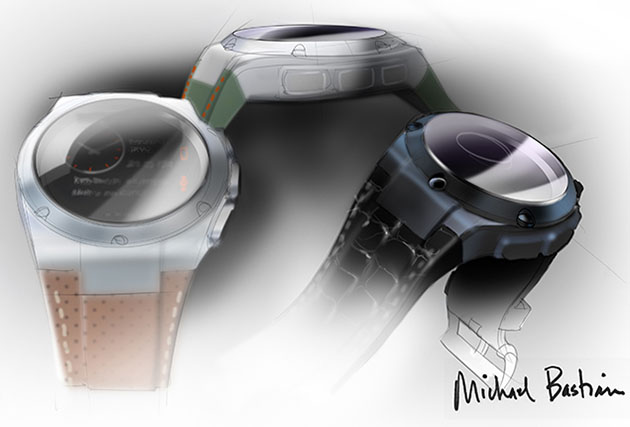 The smartwatch will have Android and iOS compatibility, giving users the ability to view notifications such as emails, text messages, calls, as well as control music playback. The HP smartwatch looks to debut this fall, so stay tuned for pricing and battery information at a future date.