Microsoft now selling the best camera phone ever for $549 outright 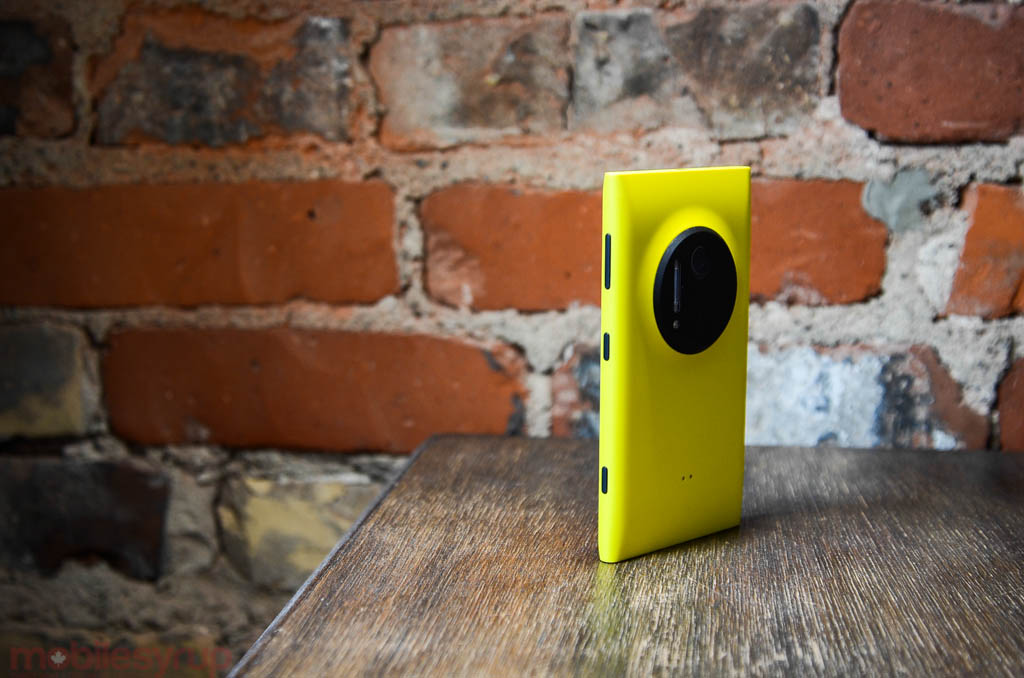 We’ve heard rumblings that the Nokia Lumia 1020, the best camera phone ever, is about to put on Microsoft’s End of Life list as the company makes way for its successor.

But the 41MP Windows Phone 8-sporting monster is still a great way to showcase all of Nokia’s incredible imaging capabilities, especially now that it has been put on sale for $549 outright at the Microsoft Store.

A new listing popped up this week for an unlocked version of the device, which was sold through TELUS and Rogers when it debuted last year. It has since been removed from TELUS’s shelves, but is still available for $49.99 from Rogers.

The Lumia 1020 will be updated to Windows Phone 8.1 later this summer, and the unlocked version appears to be AWS-compatible over HSPA+ and incumbent-compatible over LTE. While the dual-core Snapdragon processor is not going to win any performance awards these days, the Lumia 1020 is still the best alternative to a point and shoot one can find in compact smartphone form.