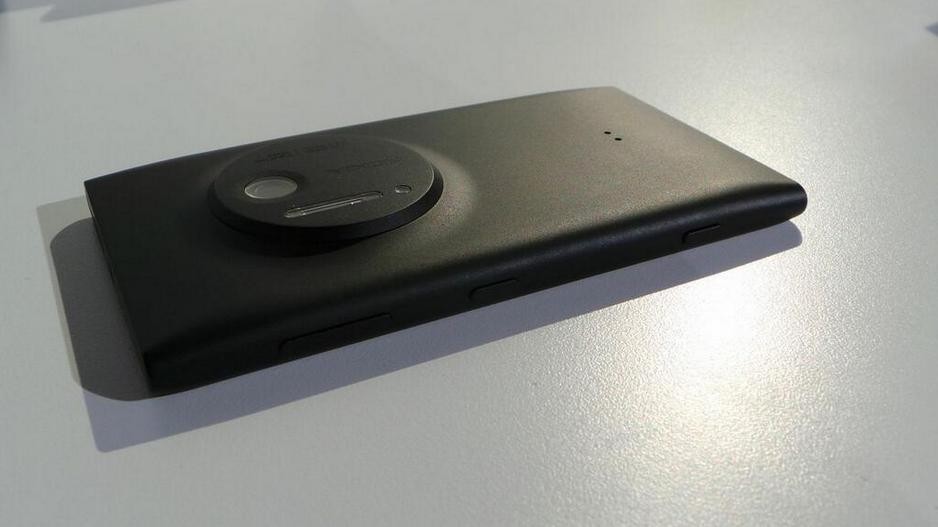 Nokia has officially brought its 41MP powerhouse Windows Phone 8 smartphone to Canada. This is now available at TELUS and Rogers and the prices are as follows:

As for specs, the main feature of the LTE-enabled Lumia 1020 is the camera. This is one of the best, if not the best, cameras embedded within a smartphone – something that Nokia is known for. The 1020 has a 41MP PureView with Xenon Flash, Carl Zeiss lens, LED auto-assist flash, f/2.2 aperture and OIS (Optical Image Stabilization) that captures 1080p HD videos, plus a 1.2MP front-facing camera. In addition, the 1020 has a 4.5-inch display (1280×768), 1.5Ghz dual-core Snapdragon S4 Plus processor, 2GB RAM, 32GB internal storage and a 2000mAh battery.

Finally, the 1020 is make of polycarbonate and comes in both Yellow or Black.
Make sure you enter our Nokia Lumia 1020 contest here.