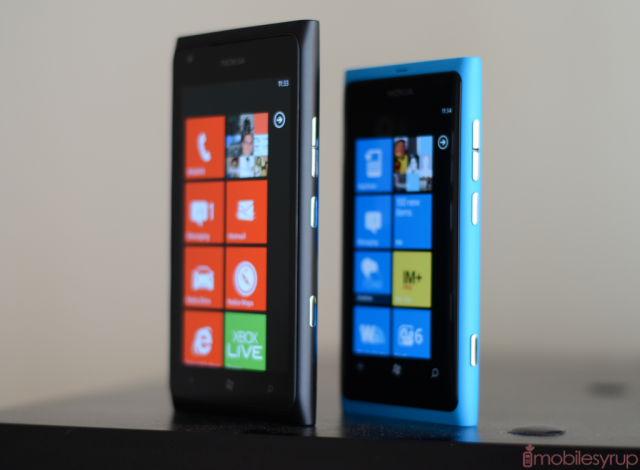 If your carrier hasn’t already abandoned that aging Windows Phone 7 device, Microsoft is set to put the final nail in that coffin in early September.

Mainstream support for Windows Phone 7.8 will end on September 9th, leaving devices like the LG Optimis 7, Nokia Lumia 510, 610, 710, 800 and 900 without continuing support for major new features or bug fixes. Of course, as with any Microsoft product the company promises to issue hotfixes for major security issues, should they arise, but consider the platform dead in the water either way.

Mainstream support ended for Windows Phone 7.8 a long time ago, though, pretty much the moment Windows Phone 8 was announced in late 2012. While Microsoft made some concessions for current Windows Phone 7.5 owners, issuing an update to 7.8 that mimicked the aesthetic improvements of the company’s latest OS without adding any substantive features, it was always meant as a stop-gap OS.

In other words, if you’re running a Windows Phone 7.8-powered phone, maybe it’s time to upgrade. At least that’s what Microsoft thinks.