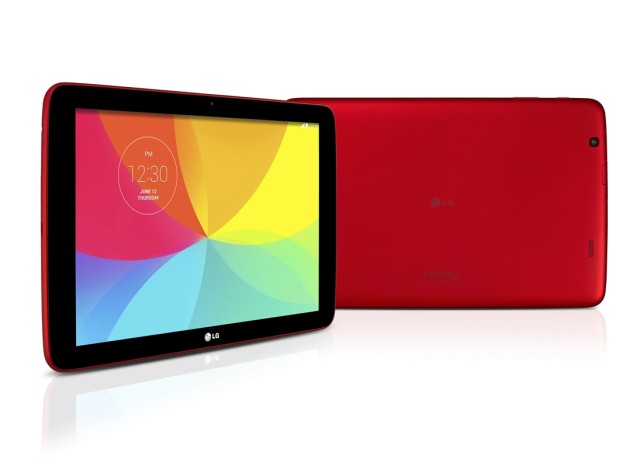 The G Pad 8.3 was the last tablet LG released in Canada. For those interested in keeping up with the latest LG tablet news then you’d be keen to know that the “global launch of the LG G Pad 10.1” is currently underway. Lacking from the press release was Canadian availability, but this Android-powered tablet will be coming to United States, Europe, Asia and Latin America “later in the month.”

Similar to the recently announced G3 flagship smartphone, the G Pad 10.1 features a redesigned UX and LG’s Knock Code security. In addition, the G Pad 10.1 has ‘Dual Window’ technology that gives users the option to run multiple apps at once on the same screen.