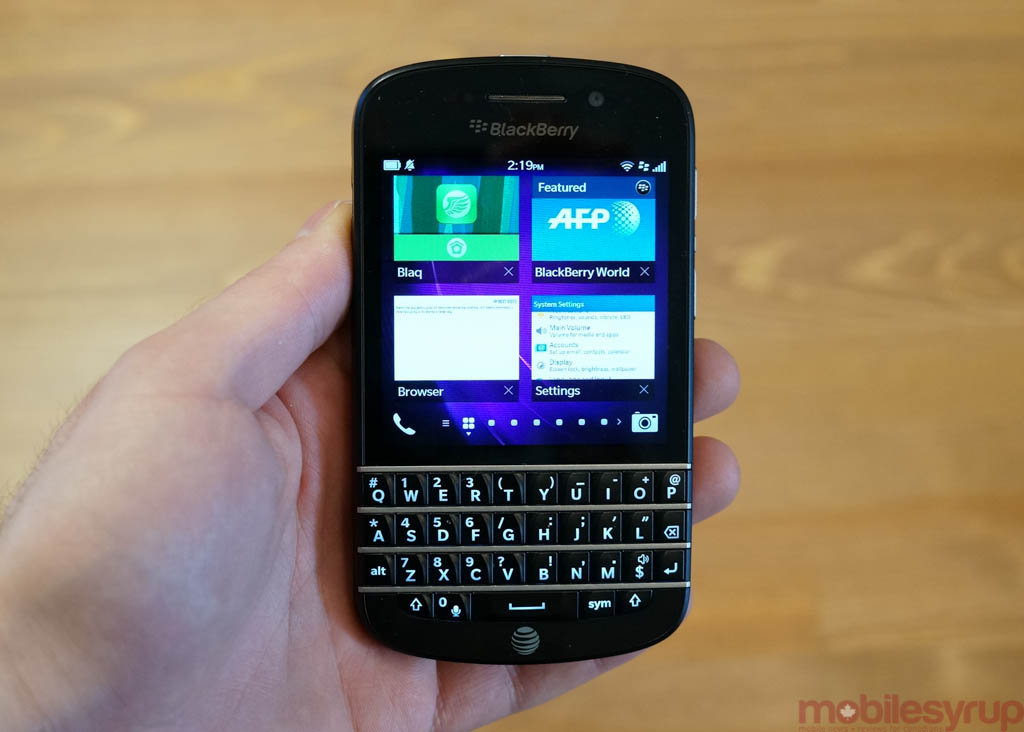 John Chen announced during BlackBerry’s quarterly earnings report that the company’s next phone will be called Passport. Previously known as ‘Windermere‘, the often-leaked QWERTY device will sport a 4.5-inch 1440×1440 pixel display and what we believe to be a touch-sensitive keyboard panel for easier autocorrection.

It’s interesting that BlackBerry is dropping the “Q” lettering from its QWERTY lineup; this, along with the Classic coming in November, indicates a change from the company’s typical naming scheme and a rejection of the BlackBerry 10 naming legacy that has heretofore failed to catch on.

Chen announced that the Passport will be announced at an event in London in September, but wouldn’t divulge any more information. He also noted that BBM for Windows Phone will launch in July.