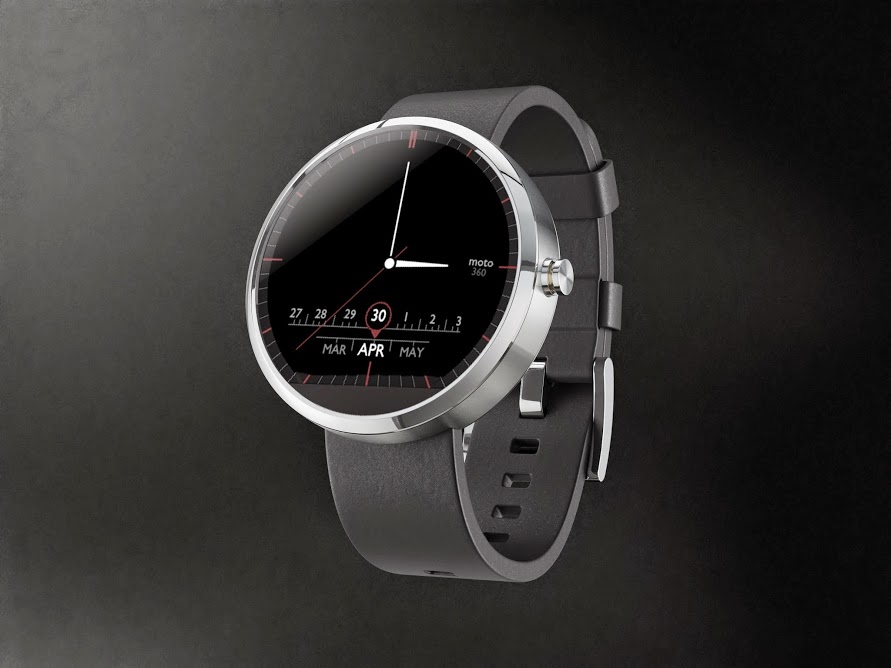 Motorola recently held a contest on Google+ to find ten of the best Moto 360 watch face concepts on the net.

Now there are 10 finalists remaining, with the top choice earning a Moto 360 when it is released, and the nine remaining runners-up earning a $50 Play Store gift card.

Some of these are absolutely stunning, and if they look even half as good on the actual Moto 360 screen they will be well worth the investment.

What do you think? Which is your favourite?