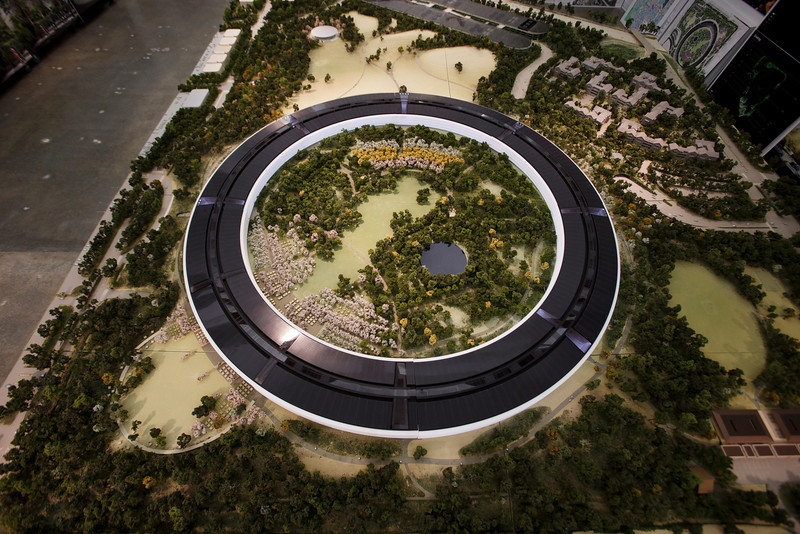 Reuters is reporting that Apple’s smartwatch, dubbed iWatch, will debut in October and sport a 2.5-inch touchscreen and wireless charging.

The wire service confirmed with multiple sources that the watch will begin production in July, with Quanta, LG and Heptagon taking care of the chassis, screen and internal sensors, respectively.

According to Reuters, the device will be “slightly rectangular,” with the “watch face protrud[ing] slightly from the band, creating an arched shape, and will feature a touch interface and wireless charging capabilities.”

There’s no word on cost, but if Apple’s smartwatch is going to be competitive with the current market leaders like Pebble and Samsung’s Gear 2 it needs to come in around $250 or less. It is also likely going to be optimized for the upcoming iPhone’s sensor array, which is likely to be considerably more robust than that of the iPhone 5s. 9to5Mac recently reported that the next iPhone will sport a barometer and air pressure sensors for more accurate localized weather and altitude measurements.