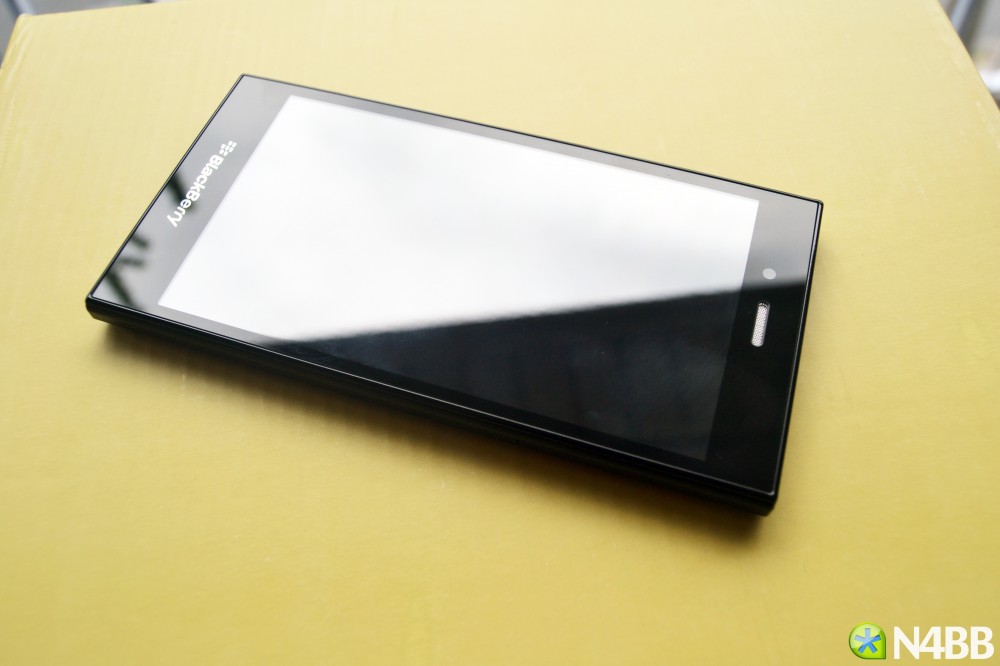 BlackBerry officially announced the BlackBerry Z3 “Jakarta Edition” today. This entry-level BB10 device will not be making an appearance in Canada as it’ll only be available “at all BlackBerry Lifestyle stores in Indonesia,” and carrier partners in the region.

The Z3 is priced incredibly low at $200 and will be available starting May 15th — the company is anticipating lineups on opening day. This is BlackBerry’s first device made by Foxconn. To celebrate this new partnership, BlackBerry noted that there will be “a limited edition model featuring the inscription ‘Jakarta’ on the back of the device will be available for a limited period, to commemorate the launch of the first BlackBerry smartphone built specifically for the Indonesia market.”

Update: BlackBerry has posted some pictures of the launch day in Indonesia and stated that “consumers lined up at stores around Jakarta” and that the Z3 “sold out on its first day of availability in the Indonesian capital.” 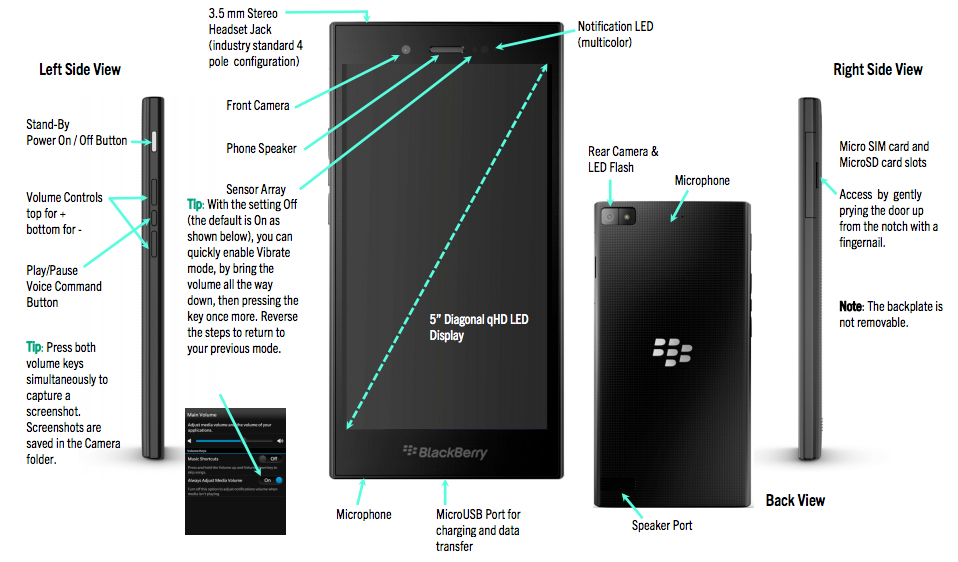