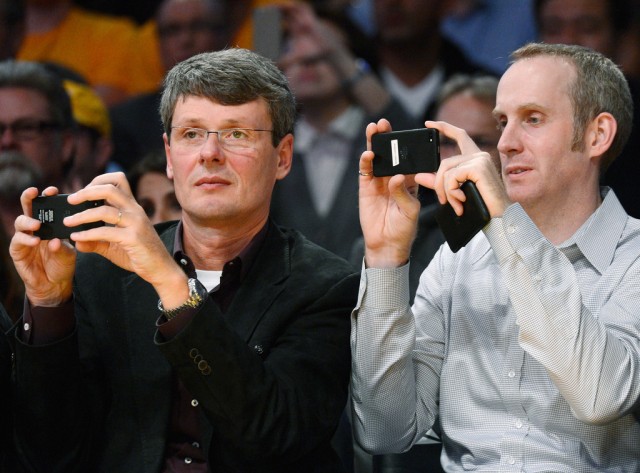 In a statement today, BlackBerry confirmed “that Andrew Bocking, EVP, BBM has made the decision to leave BlackBerry. We thank him for his years of leadership and contribution.” Bocking was with BlackBerry since 2000 where he started out as a Project Manager, then held various positions within the company until taking the lead on BBM in June of 2013. His LinkedIn profile still shows he’s with BlackBerry and there’s no reason for his sudden departure, nor where he’s heading.

According to BGR, who first broke the news, BlackBerry is once again considering making BBM into a separate company, something that was rumoured when BlackBerry was for sale last year. BBM, BlackBerry’s popular messaging platform, is currently available on BlackBerry, iPhone and Android and has seen over 80 million downloads. There are also rumours that BlackBerry will be bringing BBM to the desktop in the near future.

Update: BlackBerry has also confirmed, via TechCrunch, that the BBM division will be rolled into the Global Enterprise Solutions team, stating “The BBM organization remains as a group within BlackBerry and will continue to focus on BlackBerry and BBM strength in messaging and new areas of strength such as mobile marketing, community-building and enterprise messaging. John Sims, President, Global Enterprise Solutions, who has extensive experience in mobile messaging, will add the BBM team to his organization.”