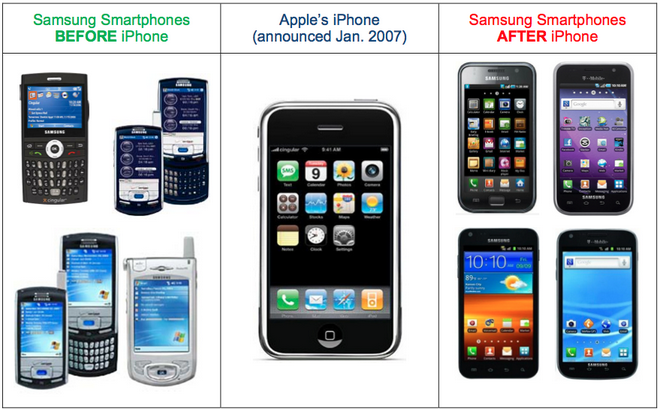 Apple and Samsung could finally be coming to terms with their ongoing patent disputes. Reuters, based on a court filing, is reporting that Apple’s CEO Tim Cook and Samsung’s CEO Oh-Hyun Kwon will meet with a mediator “by or before February 19, 2014” to discuss settlement opportunities.

This is not the first time a meeting like this has occurred. Back in 2012, Cook met with Samsung Vice Chairman Choi Gee-sung to discuss royalty options, but talks failed and the two proceeded to court. Samsung met with defeat and massive $1 billion fine, which was later reduced.

Apple and Samsung have been battling it out for a few years over infringements of various mobile related patents. Apple specifically declaring that Samsung knowingly copied the iPhone’s design and the look and feel iOS. On the other hand, Samsung previously said that “there can be no iPhone without our patents.”